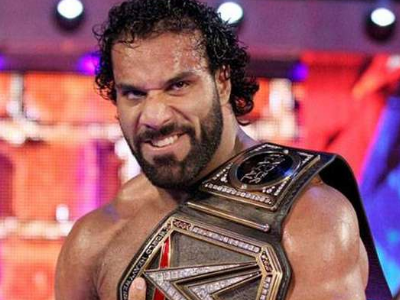 Jinder Mahal made his first WWE appearance in several months during this week’s WWE Main Event tapings prior to RAW. Mahal defeated Jeff Hardy and is now appears to be aligned with Rinku Singh of Indus Sher and Dilsher Shanky.

Mahal had been inactive since appearing at the Superstar Spectacle event in January that was produced for the Indian market.