As previously noted, Matt Riddle was allegedly written off WWE television due to a failed drug test and that’s why an injury angle took place during the December 5th 2022 edition of WWE RAW.

In an update, Dave Meltzer of F4WOnline.com was able to confirm that Riddle’s angle with Sikoa was not a real-life injury cover. Meltzer noted that WWE has not responded to questions about the drug test failure story nor questions regarding possible wellness policy changes that weren’t publicized. According to Meltzer, the talk and belief from wrestlers over the past week was that Riddle’s injury angle was a storyline cover for him going to rehab. Meltzer wrote the following…

“One source close to Riddle denied the story saying he was taking time off because of pressure of going through a divorce. Our sources closest to Riddle have not commented on the story.”

In other Riddle news, adult film star and XPW personality Misha Montana recently shared a photo on her Instagram story of them kissing. 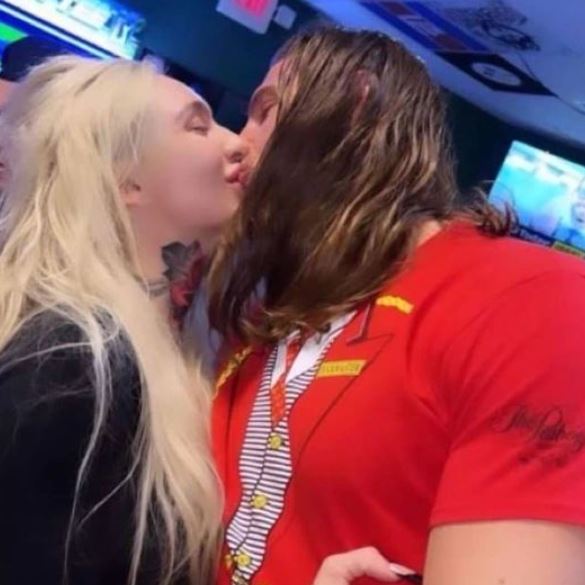