* John Cena’s wife was in attendance for Smackdown. Cena granted several wishes with Make-A-Wish while he was at the event.

* Dave Batista was briefly backstage and Titus O’Neil shared a photo on Twitter. Ric Flair and Gerald Brisco were also in attendance. 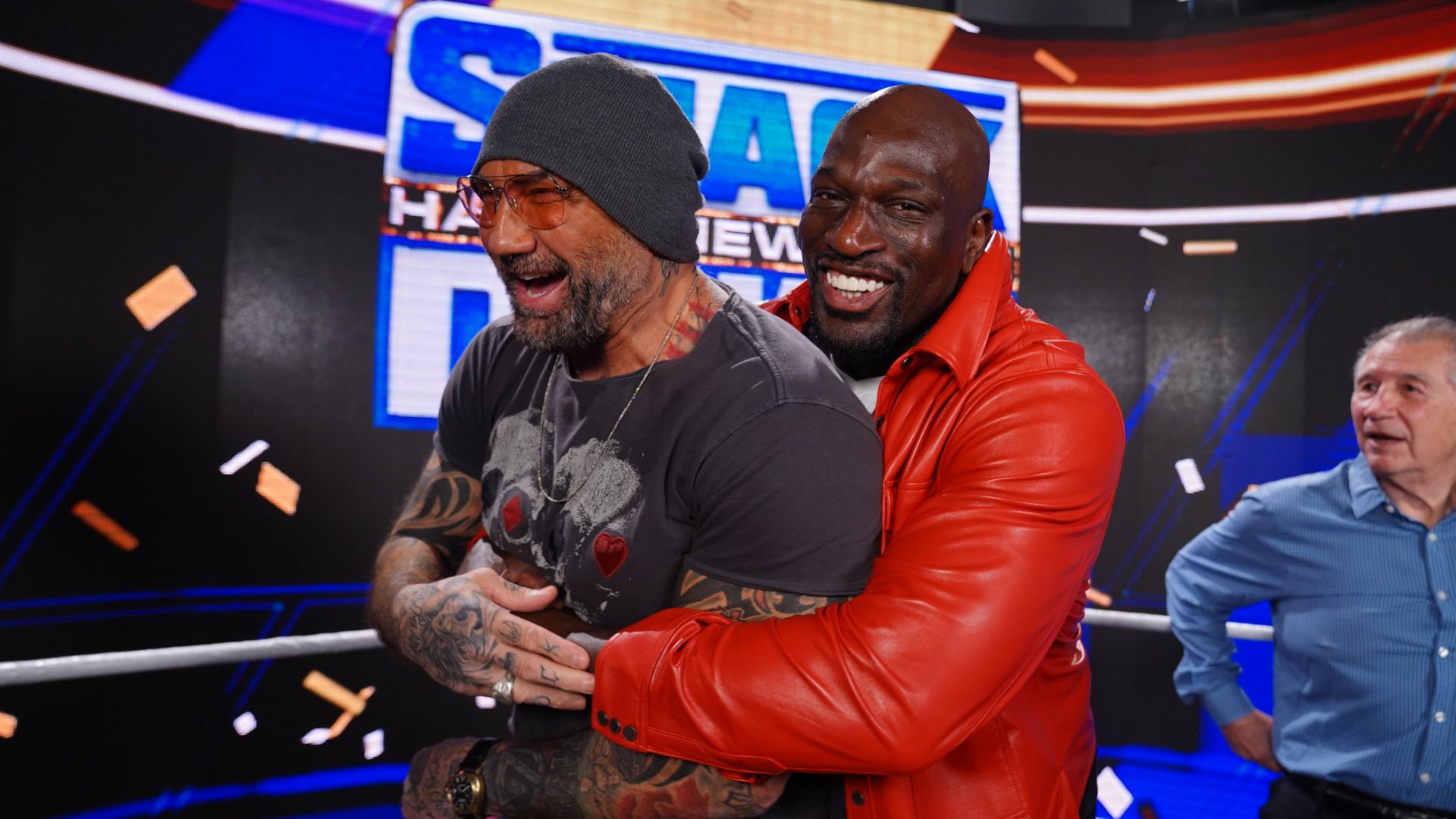