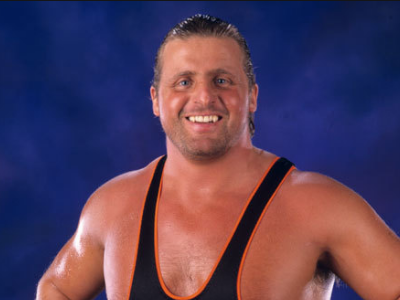 Friday afternoon, WWE released Dakota Kai, Dexter Lumis aka Samuel Shaw in Impact Wrestling, Harland, Malcolm Bivens, Persia Perotti, Sanjana George, Blair Baldwin, Draco Anthony, Raelyn Divine and Mila Malani. It appears Bivens wasn’t planning on re-signing. I heard rumor that Kai wasn’t planning on reupping, either. Where do they go? I watched Stagecoach last night and Axl Rose made a surprise appearance to sing a couple GNR classics with Carrie Underwood. When I wrote “where do they go”? I followed it up in my head with “sweet child…where do we go now”. Now, back to our regularly scheduled program.

Dax Harwood, Samoa Joe, Kyle O’Reilly, Adam Cole and Darby Allin have qualified for the Owen Tournament that will culminate at Double Or Nothing May 29. Quite the birthday present for me(well, two days post bday). We still don’t know pairings, though. I’m interested to see how this pans out. I also hope that Martha Hart doesn’t take the opportunity she’ll have to present the cup at the pay-per-view to dump on WWE. But I wouldn’t bet against on such a thing happening, honestly.

WWE has cancelled the tag title unification match where the Uso’s were obviously winning both titles. They’ve replaced it with RK-Bro and Drew McIntyre vs The Bloodline. That makes sense, as I’m thinking the next feud for Reigns will be Drew. Roman will win when that one on one match occurs. Drew won’t beat him for the title, though. They’re saving that for when they finally bring up Bronn Breaker. At least that’s what I’m thinking.

Everyone have a great week and enjoy wrestling!