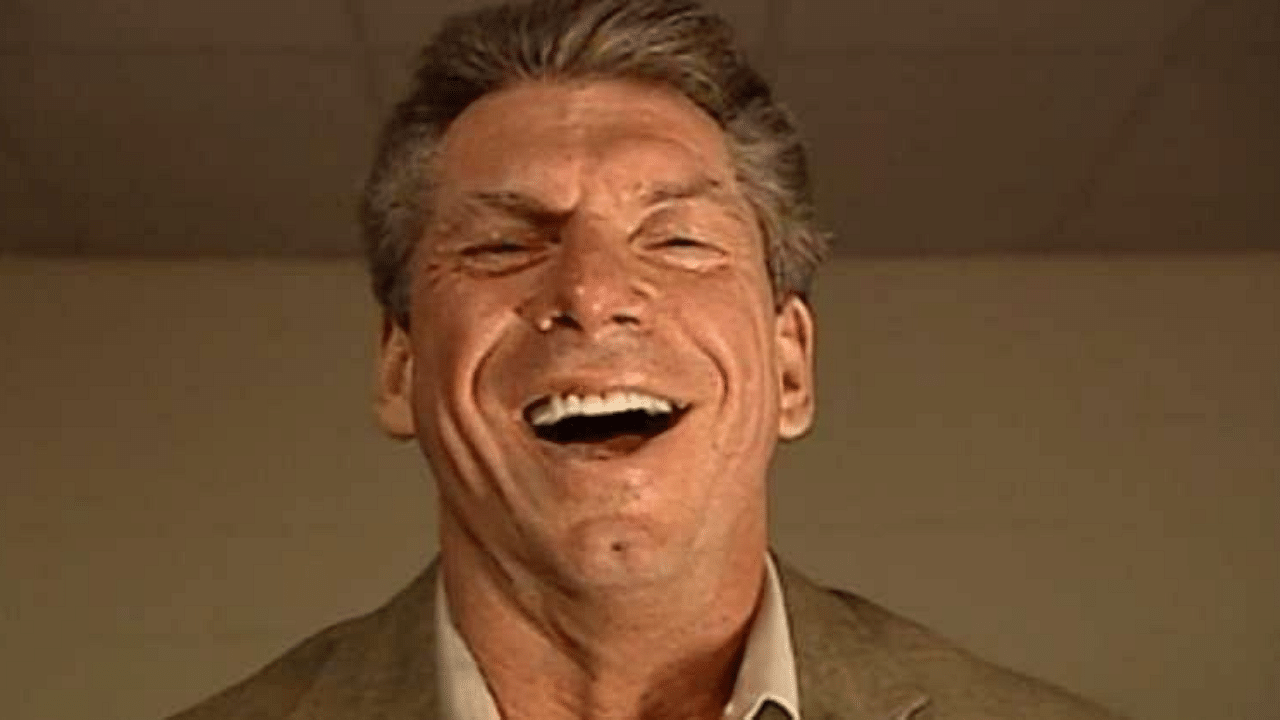 Written by some dude on the internet…

As Vince McMahon announced a $255 MILLION profit for Q3, 18 wrestlers have been released due to “budget cuts”. As Ember Moon commented upon her release: “All I can do is laugh…”

If you’re a WWE fan, at some point, doesn’t integrity play into what you consume?

You invest time into a safe and corporate wrestling product geared towards kids. This product has a board of directors that are largely business-heavy corporate shills. President Nick Khan has a background in Hollywood — not wrestling.

When will you stop being told what to like based on how much money a company makes?

How exactly do the WWE fanboys continue to defend their corporate knob lords? How many wrestlers that were over in NXT and the Indies will Vince McMahon “not get” and get cast-aside for you to see the company for what it is?

A three-ring content-creating circus that serves the interests of ONE MAN.

Is it easier for you to huddle up to your laptop/phone and live vicariously through Jim Cornette’s antiquated views of wrestling to feel better about your self-exclusion from AEW fandom?

(You’re invited to the party, you just don’t want to show up — and then complain about it)

It’s Not Too Late to Become a Wrestling Fan

Knock him all you want for being a nerdy billionaire, but at least Tony Khan is a legitimate wrestling fan that surrounds himself with OTHER WRESTLERS to help him book the promotion.  What are you even defending anymore?

Why is it that just about every of the 71 wrestlers released in 2021 have been HAPPY after being let go? The failure of an employer to properly utilize your talents isn’t a silver lining, it’s just sloppy as hell.

Let’s set aside the obvious travesty that these latest 18 people just lost their livelihoods for no other reason than that McMahon sees them as waste.  Luckily, MOST of these names will find work in other promotions (Impact, AEW, NWA, New Japan, etc.).

…expect for Nia Jax. Her unsafe, unvaccinated ass can rot outside of the wrestling world…

When will WWE fans realize that corporate branding and comfort is no substitute for a legitimate wrestling product? You’ll find hundreds of wrestlers showcasing their absolute best WRESTLING on the Indies, AEW, Impact, NWA, GCW, and overseas — but man, that takes work to ditch your safe kids’ show for some honest pro wrestling, eh?

You’re not a fan of wrestling, you’re a fan of nostalgia. WWF/E has been with you since childhood, and it’s all you (want) to know. It doesn’t matter if competent booking and a consistent product exists or not — you just love those three letters, regardless.

Ask yourself why barely anything has been built for one of WWE’s “big 4” PPVs with Survivor Series this month?

I think you know the answer…

For AEW and Indies/Puroresu fans like myself, I share Ember’s sentiment. At some point, you just have to laugh. You become angry about the lives affected by such assholery and profit-driven douchery. But then you realize that this senile ringleader is singlehandedly turning his own creation into a parody of itself.

The WWE has long become a joke.

Championships are props, start-stop pushes are the norm, talent is hoarded in only to be repackaged, left aimless, and then let go (sometimes before even stepping foot in a ring if you’re Harry Smith). There is no true direction, and the only real purpose is to make as much money as humanly possible off of the long-built well-known brand name WWE has created.

I’ll never fault anyone for liking a thing. I’m a firm believer in “letting people like things” — unless it’s racist, sexist or homophobic things — then f*ck you.

But when do these fans start becoming the butt of the joke that the WWE has become? We’ve all long known Vince McMahon is simply not a good person (a simple Google search will send you down a rabbit hole of his shit), but when does your integrity come into play in your support of the brand when this autocratic demagogue continues to bring down professional wrestling every single Monday and Friday night?