As previously noted, a video was uploaded by Twitter user @TheAOster from a commercial break during the September 16th 2022 edition of WWE Smackdown. In the video clip, the Jefferson Airplane song “White Rabbit” played and a red lighting effect was displayed.

The song played again during the September 19th 2022 edition of WWE RAW when there was a commercial break. In addition to that, a QR code was shown on television which takes people to the website wwe.com/comewithme. The video teases that something will happen on the September 23rd 2022 of Smackdown.

The video and screenshots can be seen below…

There was a QR code next to Theory backstage and when scanned, it takes you to this website: https://t.co/GLFPl76hrA and this video plays! Bray Wyatt on SmackDown Friday? #WWERaw pic.twitter.com/6j6LB62f0r 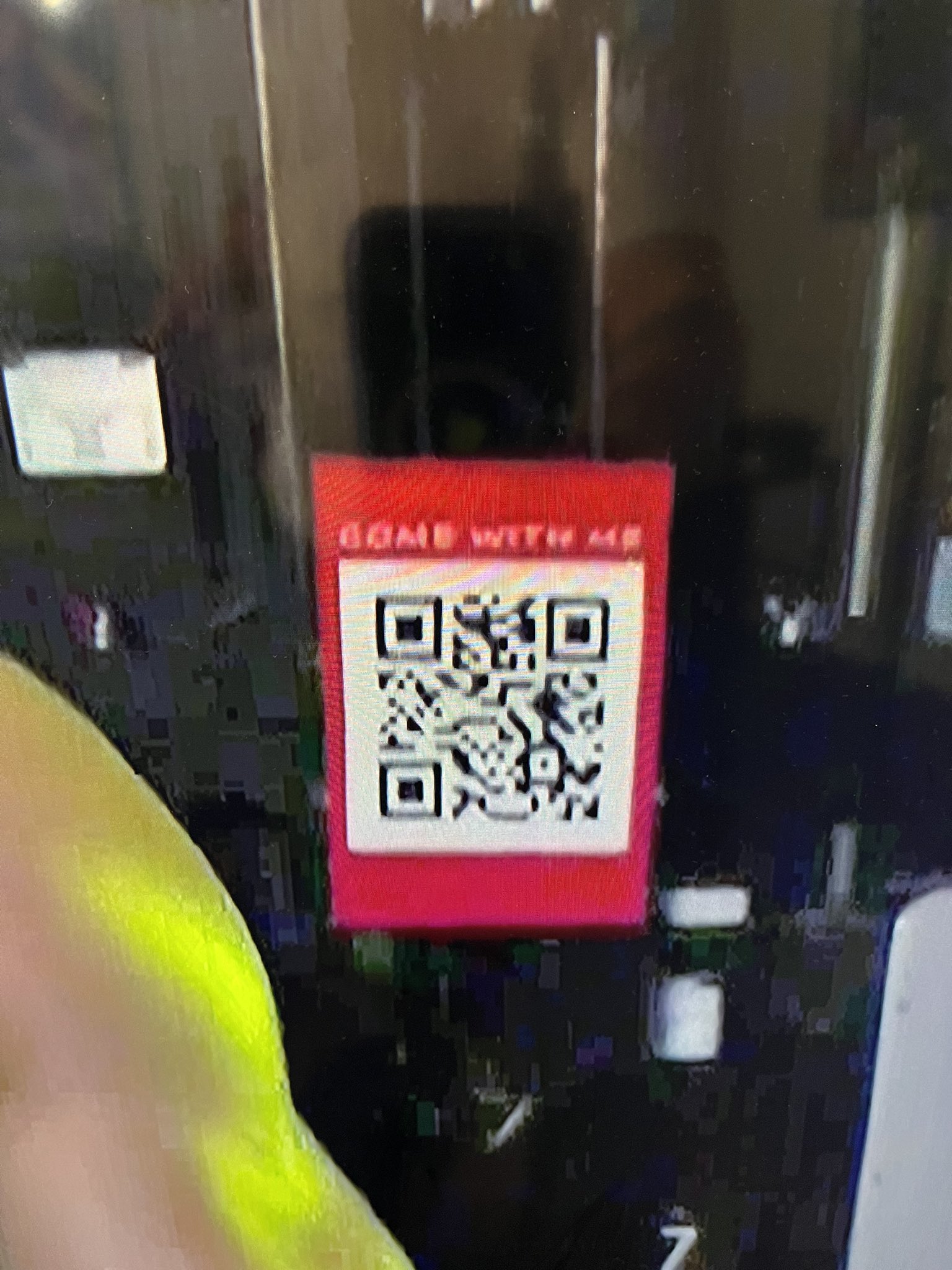 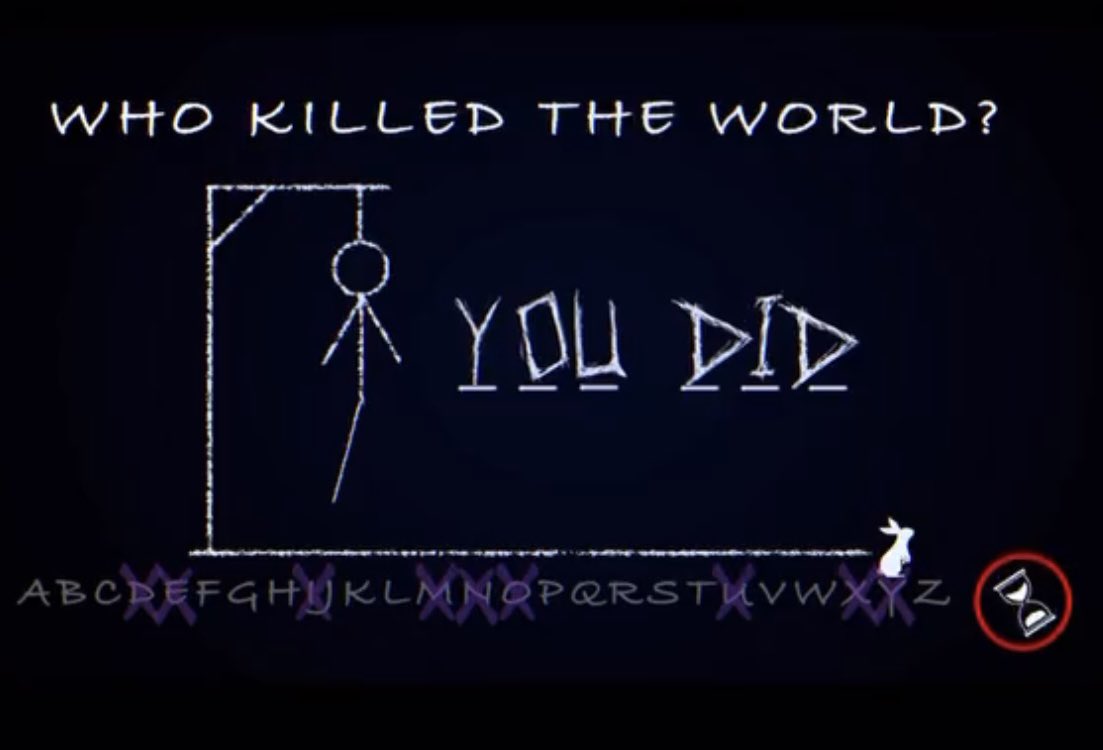 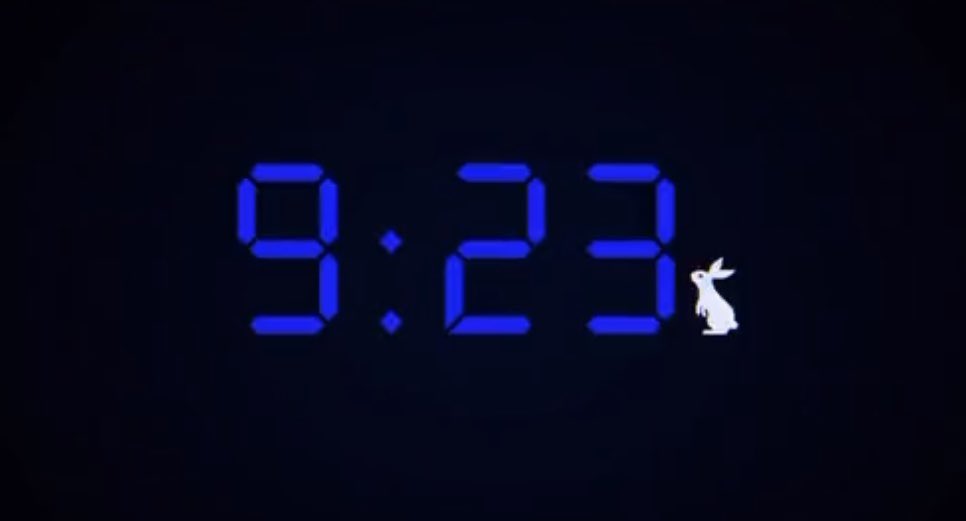