A video was uploaded by Twitter user @TheAOster from a commercial break during the September 16th 2022 edition of WWE Smackdown. In the video clip, the Jefferson Airplane song “White Rabbit” played and a red lighting effect was displayed. Some fans interpreted the video as a teaser for Bray Wyatt since there have been rumors of him returning. However, it should be noted that Karrion Kross was known as the “White Rabbit” during his run in Lucha Underground.

Kross did appear on Smackdown in a backstage promo segment and the belief is that he will face Drew McIntyre at the 2022 Extreme Rules PLE.

I thought this was for Kross’s entrance. Thought we might be getting the White Rabbit Kross again! #Smackdown pic.twitter.com/DsiseSkhG5 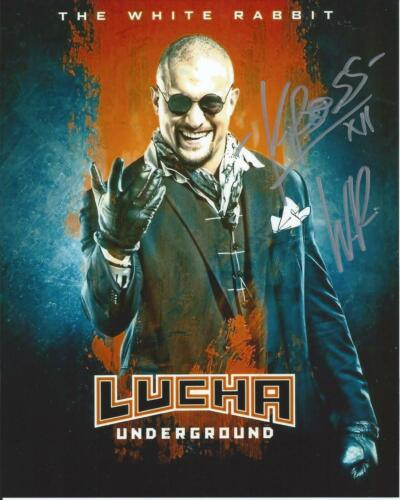