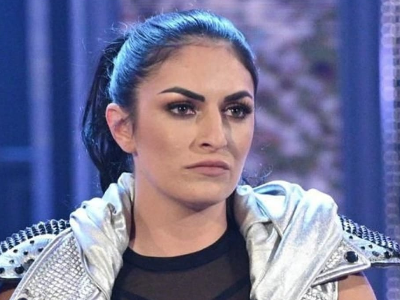 In the summer of 2020, Phillip A. Thomas II was arrested for the attempted kidnapping of Sonya Deville. Shortly after the incident, Deville took a hiatus from WWE and eventually returned in a non-wrestling role.

In February, an expert was appointed by the judge in the case to evaluate Thomas’ mental state. In an update on the proceedings, it was determined that Thomas has been found incompetent to stand trial and is now awaiting transfer to Florida State Hospital in Chattahoochee, Florida.

Thomas was facing various charges including Aggravated Stalking, Armed Burglary of a Dwelling, Attempted Armed Kidnapping, and Criminal Mischief and could have been sentenced to life in prison if found guilty.

Deville recently had her temporary protection injunction against Thomas extended and the next protection hearing is on October 7th.