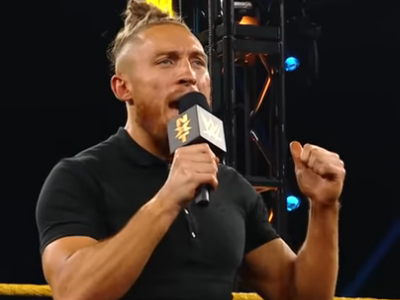 Earlier this month, it was reported that Pete Dunne’s WWE contract was close to expiring.

In an update on the situation, Fightful.com noted that Dunne’s contract was set to expire at the end of the month. WWE reportedly offered Dunne a contract extension over the weekend but it’s unknown how long it was for or if Dunne accepted the offer.

Dunne was on this week’s NXT episode and a match has continued to be teased between himself and NXT Champion Samoa Joe. As of this writing, it’s unknown what Dunne’s role was at the Tuesday night NXT tapings (this week’s show was taped on Monday night) since spoilers have yet to be published online.