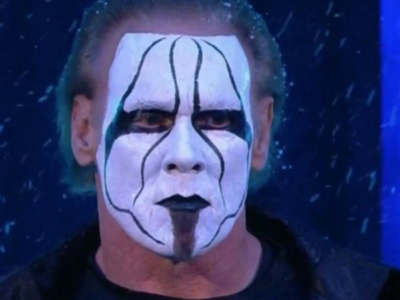 DMagazine.com published an article about the career of Sting and stated that his contract with AEW expires “sometime this year” but he won’t say exactly when. The article also indicated that Sting could be retiring in 2023 as once his deal is up, “so will his time behind the face paint.”

In the article, Sting said the following about the end of his career…

“Whatever I do, I want wrestling fans to say, ‘That was incredible.’ I don’t want them to walk away going, ‘That was embarrassing.’ I just want it to be a great memory and then to just finally, once and for all, say, ‘Adios.’”