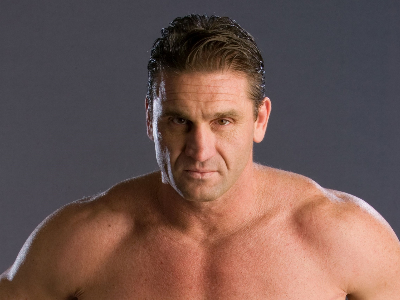 Former WWE and UFC star Ken Shamrock wrote the following on Twitter regarding the Triple H era of WWE: “Some interesting things going on in the @WWE lately. Very excited to see what this new era brings! Hoping to see some attitude 🔥”

As seen during the September 19th 2022 edition of WWE RAW, Seth Rollins accepted a challenge to face Matt Riddle in a “fight pit” match at the 2022 Extreme Rules PLE. A fan suggested that Shamrock be brought in as a special guest referee and Shamrock replied with “couldn’t agree more!”