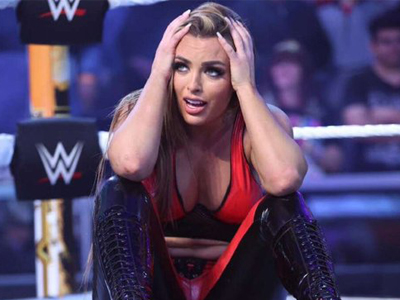 As previously noted, Mandy Rose’s agent Malki Kawa told TMZ.com that Mandy earned $500,000 from her FanTime page in less than a week since her WWE release was announced.

During his podcast, WWE Hall of Famer Booker T commented on the claim…

“You’ve got to have the dumbest agent in the world for him to be reporting how much money you’ve been making. That makes no sense. Why don’t he put how much ‘Uncle Sam’ is taking out of it as well? You know what I mean? As well as what his cut is?”

“She’s gonna have to do a whole lot of naked photos, okay? I’m just being right straight up, okay? ‘Fast’ money goes fast. I don’t get the allure or what’s the bait here other than it’s a naked woman and it’s a certain person. It’s a lot of fixation in the world and again, this world we’re living in today. It’s a lot of followers, maybe that’s it.” (quotes courtesy of WrestlingInc.com)