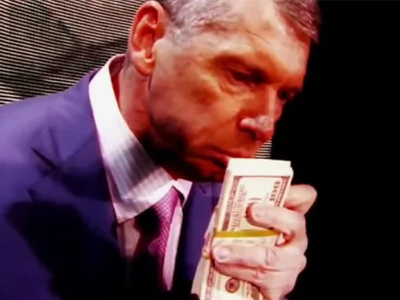 As previously noted, Vince McMahon has been reinstated to the WWE Board of Directors and is looking into the possibility of the company being sold. During Wrestling Observer Radio, Dave Meltzer of F4WOnline.com discussed the situation…

“The idea of selling right now is safer than waiting. It may not be the right move, but it’s the safer move. For maximum wealth to Vince, the maximum wealth is to sell the company. But again, does he need the money? No, he doesn’t need money, but he may want to sell, get the money, and have a deal where he’s in charge. Who knows what happens then if somebody else owns it and there’s more bad news related to Vince that comes out. Yeah, they’ll probably be quick to get rid of him at that point.

“The morale was much better [without Vince McMahon]. Now, everyone’s worried again, because it’s like ‘if Vince is in charge and they’re trying to sell, does that mean they’re going to start doing cuts again?’”