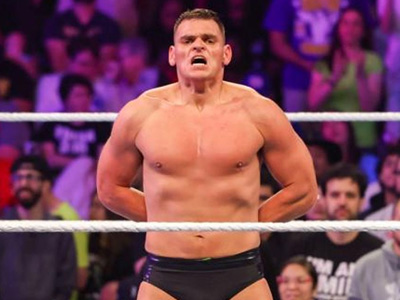 It was previously reported that the Vince McMahon regime had allegedly “really soured” on Gunther. In an update, Twitter account @WrestleVotes noted the following to Louis Dangoor of GiveMeSport.com in regards to Gunther’s WWE future now that Triple H in charge…

“I know that Vince McMahon just didn’t like what he saw on RAW and was over him, like legitimately wanted to bury him, go back to NXT, that type of stuff.”

🚨 Gunther was set to be "buried" and sent back to #WWENXT after Vince McMahon was unhappy with his performance on the July 4 episode of #WWERaw, @WrestleVotes tells @GiveMeSport. However, Triple H really likes the Austrian and sees him as a main eventer.https://t.co/EEwnelN1B0