As seen during the June 1st 2022 edition of AEW Dynamite, MJF cut a promo about the situation between himself and President Tony Khan. MJF claimed that Khan has been hoarding money to sign former WWE stars that can’t lace his boots and he also called Khan “a f*cking mark.”

In regards to television viewership for this week’s Dynamite, Dave Meltzer of F4WOnline.com noted that MJF “was absolutely the biggest minute by minute draw last night.” 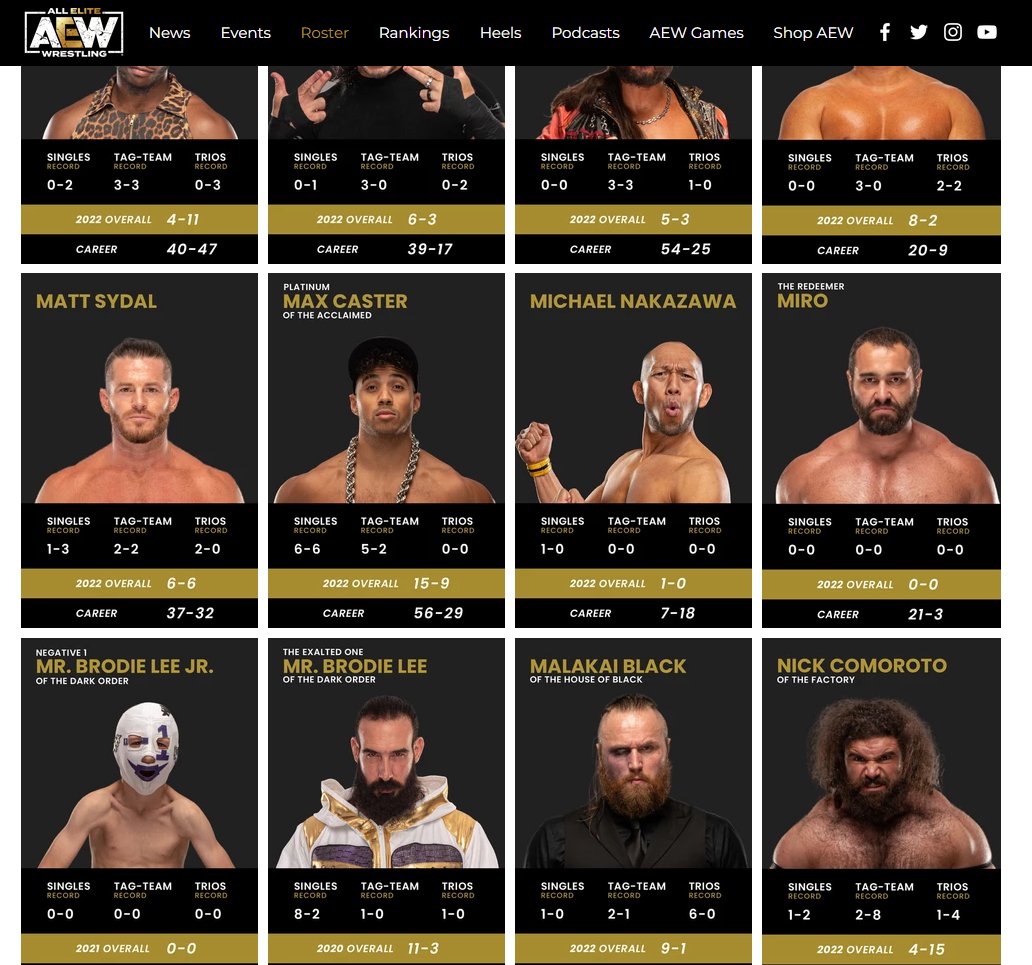