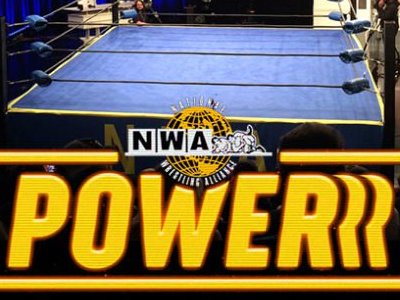 At the NWA 73 PPV event, Trevor Murdoch defeated Nick Aldis to capture the NWA Worlds Title. Aldis had been the champion for 1043 days and Murdoch put his career on the line as the stipulation for the match.

After the match, Ric Flair cut a promo and put over Murdoch as the new champion.

"Harley Race was the baddest man alive. Now you are the NWA World Champion."
– Ric Flair to Trevor Murdoch pic.twitter.com/EpZT4fJDLi