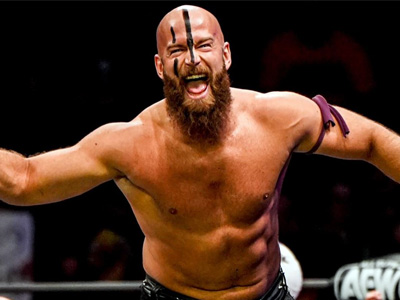 It should be noted that Stu Grayson was removed from the AEW roster page this week. The Dark Order is still listed, including members Evil Uno, Alan “5” Angels, Alex Reynolds, Colt Cabana, John Silver, Pres10 Vance, and Anna Jay.

According to Dave Meltzer, Stu Grayson’s contract with AEW expired and the two sides have failed to come to terms on a new deal. AEW nor Grayson have confirmed this.