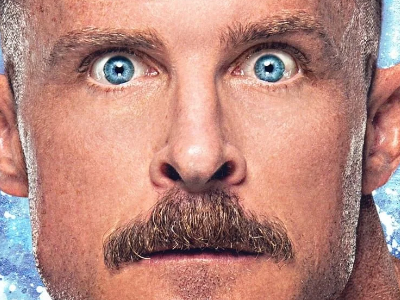 An announcement was made by Atomic Revolutionary Wrestling that Samuel Shaw (aka Dexter Lumis) will be making an appearance at their “Born in Blood” Event on Friday, June 24th.  The event will take place at the Rubix Cafe in Melbourne, FL.

This will be Shaw’s first post-WWE event since being released from his contract last week.   There is no word yet on what the former NXT star will be doing, or who he will be facing if he will be competing in a match.