With Triple H in control of WWE creative, there has been internet speculation about WWE stars being repackaged and/or being utilized more often.

There was recently talk about T-Bar possibly being repackaged and other WWE stars have publicly teased changes. Angel Garza, who had his name shortened to Angel in 2021, tweeted “ÁNGEL GARZA … back 🤔🤔😏😉” and there has been speculation that he will be using his full name again on WWE television. Butch, with the Twitter name Pete “Butch” Dunne, tweeted a photo of himself and Ridge Holland from NXT. Lastly, Shotzi posted an Instagram story of her tank which hasn’t featured on WWE television since her heel turn in 2021. 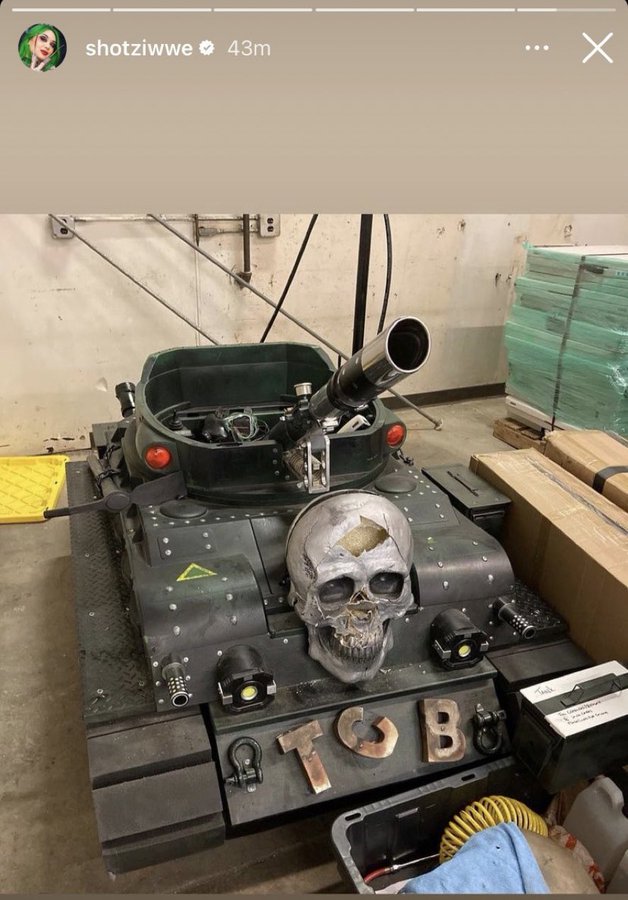