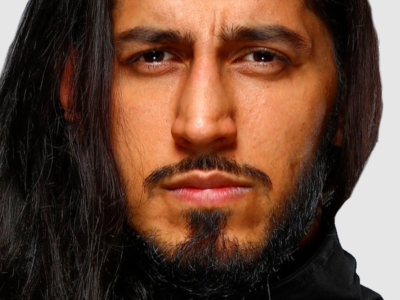 In an interview with Alistair McGeorge of Metro, Kofi Kingston talked about the rumored WWE Wrestlemania 37 match between himself and Mustafa Ali that never materialized…

“It was perfect! It was written, you didn’t even have to go out of your way to creatively write anything else, it was perfect! But alas, that’s not the direction that ‘the office,’ I guess, wanted to go in. That’s just kinda the way that it goes! Maybe down the line we’ll get a change to revisit that opportunity,” said Kingston. “I was told a few things, and we start working towards those things that we’re told, and then all of a sudden it’s not those things. But that’s really kind of standard fare for us. It was really disappointing, man, because I think he’s so amazing in the ring and such an innovator. He finds ways to do the littlest things in such a different way, but he puts his own spin on it. He has a great mind for the business and a great mind for storytelling.”

“I would love to get in there and mix it up with him. I thought it would’ve been the perfect opportunity to do so, but again things change, and that’s the nature of the beast. Not to say I wasn’t upset about it, but I wasn’t really surprised that they did change.”