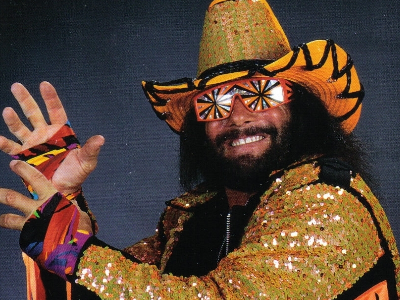 During a recent edition of his 83 Weeks podcast, Eric Bischoff talked about his appearance on the A&E documentary about Randy Savage…

“I’m embarrassed that I was a part of that as well. So people understand and know, both Mrs. B [Loree Bischoff] and I shot those segments while I was still working for WWE and both of us were living in Stamford a year and a half ago. I’ve been involved in so many WWE projects and I hope to continue to be involved in them – maybe or maybe not because I’m pretty vocal about my opinion. I like to think my criticism is constructive, and I don’t like to pick on individuals or get petty or personal with it. But had I known what this biography was gonna be, neither my wife or I would’ve participated. Had I known they were gonna put Bubba the fuckin’ Love Sponge in this thing, I would’ve said, ‘Thank you, but no thank you.'” (quotes courtesy of 411Mania.com)

As previously noted, Sean “X-Pac” Waltman was also critical of the documentary.