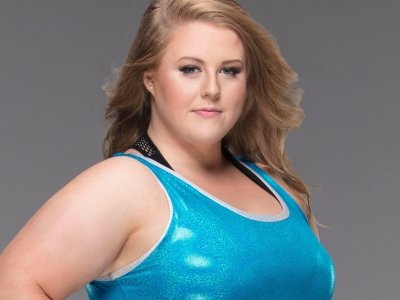 As previously noted, Piper Niven made her WWE RAW debut on the June 14th edition of the show and was aligned with Eva Marie.

According to Fightful Select, there were plans for Niven to debut with Eva Marie but then they were dropped over the weekend. However, the plans ended up being reinstated. Niven had reportedly been at the Performance Center in preparation for her debut.

The pitched name for Piper Niven has been "Doudrop."

No idea if they'll use it