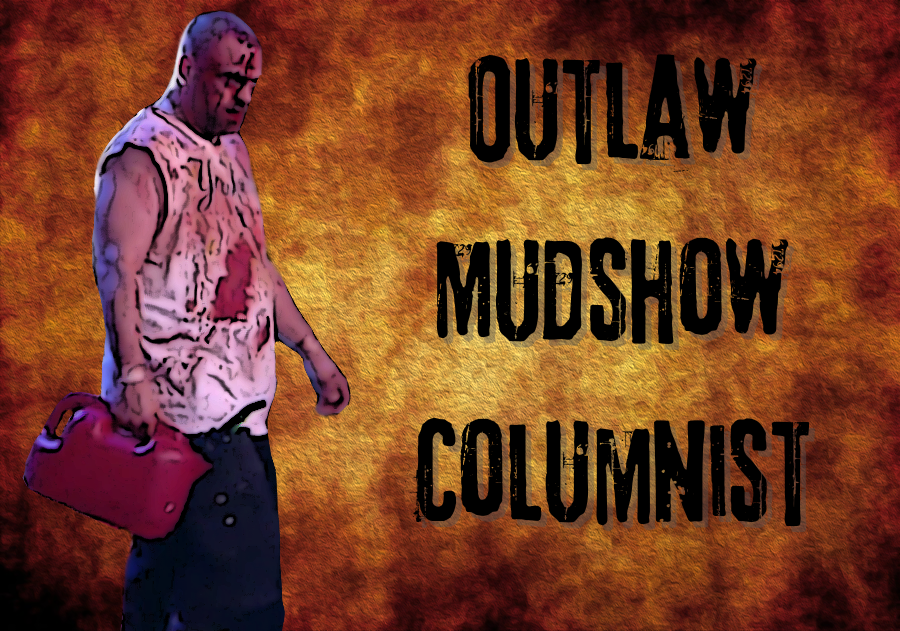 Most recently, an “unpopular opinion” was stated on NODQ…

It’s interesting to me how incredibly inaccurate that statement is. However, before going any further — let’s give a shoutout to current AEW Women’s World Champion Thunder Rosa for her last two banger title defenses against Serena Deeb (Double or Nothing) and Toni Storm (Forbidden Door).

She, and the entire division, is being under-booked. However, that will get addressed later on…

For now, let’s dig in this is weird notion that women’s wrestling can’t draw. 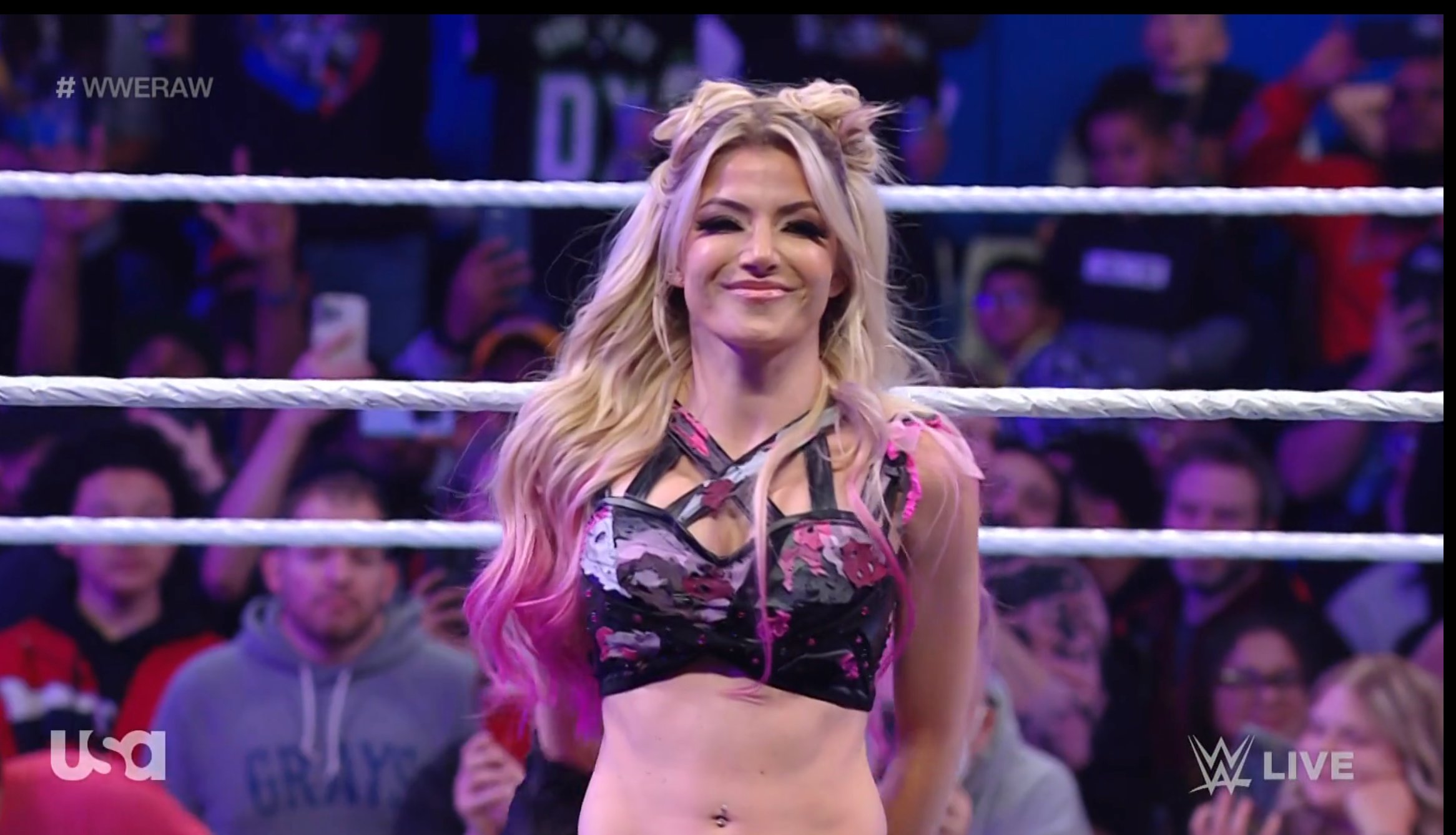 On the flipside, Britt Baker vs. Thunder Rosa (both televised matches) saw increased, and generally high viewership for their AEW Dynamite episodes.

According to Forbes, which wrestler has topped the WWE merchandise sales as of early 2022?

Becky Lynch has also topped merchandise sales in prior years.

The point of all of this is that women can draw — if they’re given the opportunity. There is a popular spot for them that clearly exists. However, as we’ve seen with the struggles of booking AEW’s women’s division, and the slow decline of WWE’s women’s division; such opportunities are not revealing themselves. 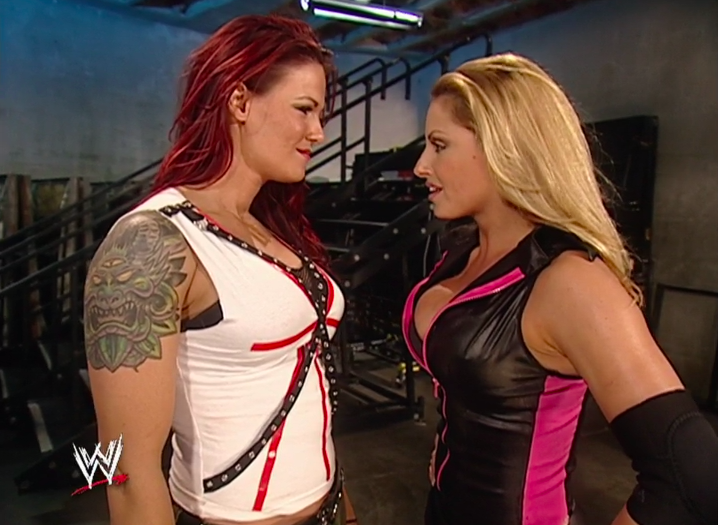 Let’s digress for a second…

Professional wrestling simply doesn’t draw like it used to. Now this isn’t any indication of the quality, but a mere trend.  In perspective, the Monday Night Wars and the Attitude Era did not age well.

The quality of wrestling itself was mostly sub-par, the storytelling was ridiculous, and often misogynistic/racist, and women were mostly treated like mere objects. Just because a casual fan likes a product he/she doesn’t fully understand doesn’t make it somehow better.

Remember, these fans from the mid-90s that gave pro wrestling a boost were not legitimate wrestling fans. They were simply following entertainment trends no more than following a hot new water cooler TV show. If they were lifelong fans, they would still be around today. The 90s existed as a tiny microcosm of what professional wrestling is, and it’s important that current fans recognize that.

In general, professional wrestling is a niche form of entertainment, be it WWE or AEW. While drawing in 800,000 – 2,000,000 viewers will still land a program a top cable rating and will keep networks happy, it’s not exactly pulling in NBA/NFL numbers. Professional wrestling’s viewership pales in comparison to a show like America’s Got Talent, 60 Minutes, NCIS, or especially top streaming service shows like Stranger Things, Moon Knight, or Flight Attendant.

Let’s get over this idea that we must have every part of every wresting show be a “draw”. Lets just book some great wrestling and the right fans (casuals or not) will continue to tune in and support it. See: AEW.

The biggest problem in the current booking of women’s wrestling is that so little passion is given to it. In addition, there just isn’t much time given to these ladies.

For example, Thunder Rosa has been booked as a winning champion, but you never get to see her on television for more than a few minutes a week. Generally, most women’s segments on AEW are rushed and left feeling unimportant.

There is also this level of uber-protection given to both current champions (Cargill/Rosa) so both never truly feel threatened. Within these mini-feuds there have been lackluster stories told; no alliances threatened, no interweaving tales from wrestlers with past experiences with each other, and never enough time given to build any of the above.

No stories of revenge, betrayal, or history.

With very minimal time and stories given to women’s wrestling, it’s easy to make a case that “it doesn’t draw” — but are these promotions really trying? Give me a solid few months of added women’s promos, matches, and investment. Then check the ratings and get back to me.

Going Through the Motions 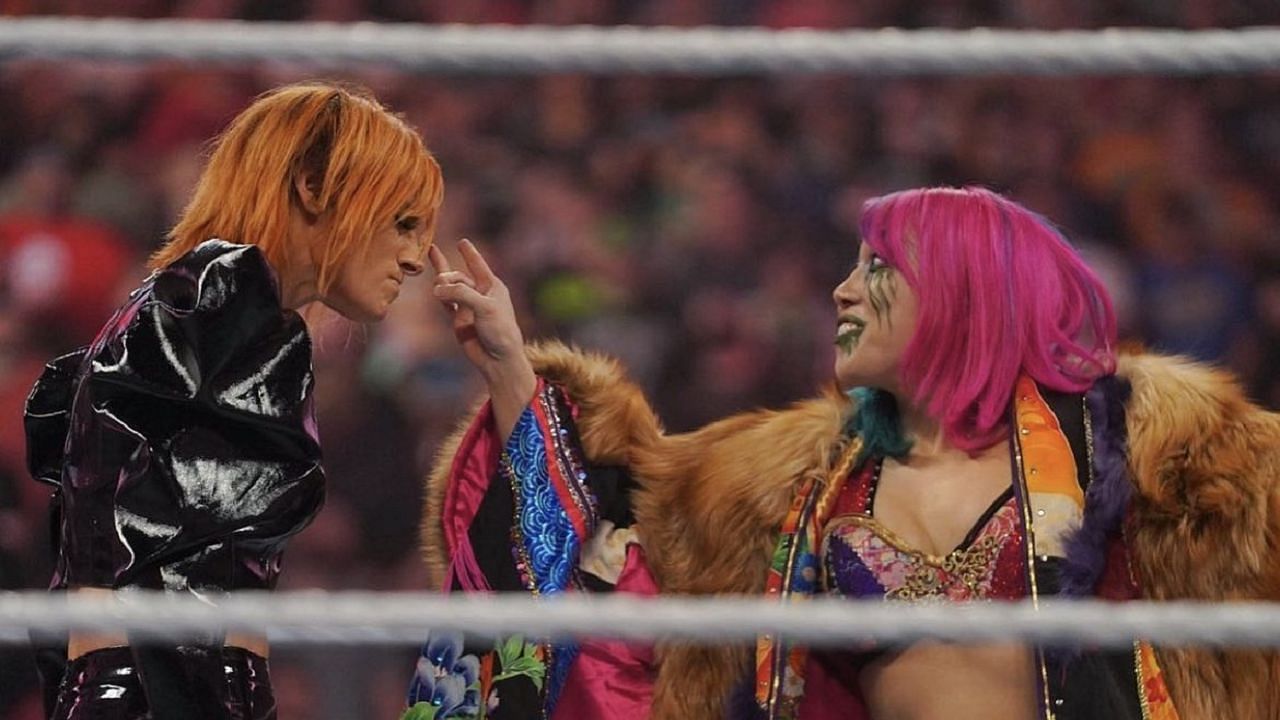 Do I think Asuka and Becky Lynch could go out there and main event Summerslam in a better match than Reigns and Lesnar? Yes, I do. But you have to try. Most will just scoff at the idea and move on, but has it really been given serious thought?

Why not give these two extremely talented women top billing? They clearly have chemistry, and it’s something that hasn’t been done to death a la Reigns/Lesnar.

If long opening segments and intricate stories were given to a talent like Bianca Belair, along with a formidable opponent, could they not headline Money in the Bank? Not according to WWE’s logic, as we all know Carmella has little chance to defeating Belair. Ronda Rousey has the personality of a wet mop and continues to struggle with simple storytelling in a feud with a woman that is 10x better than her in Natalya.

But we all know how their upcoming match is going to go.

Do you think that if some inspiring writing and exciting booking was injected into the division, that perhaps it would be main event worthy? Again, it doesn’t seem like WWE writers are attempting as such, and just going through the motions with the majority of their women’s talent.

If WWE writers don’t seem to care, then why should I? 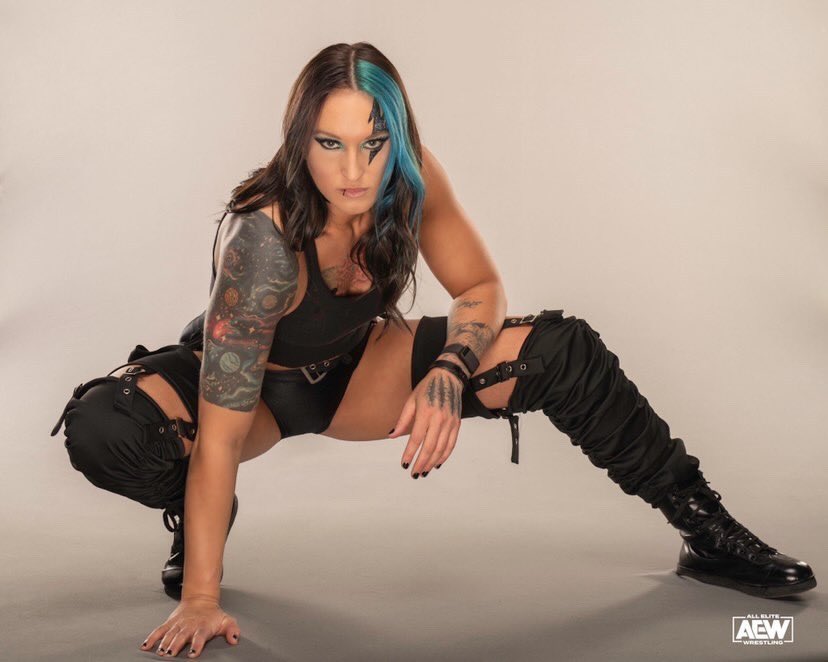 In closing, women’s wrestling can draw — but until head bookers in both major promotions view it more as just ticking a box, it’ll never get the chance.

Women’s wrestling often feels like a booking obligation more than inspired wrestling content, and this is something that can change quite easily. Names like Kris Statlander, Jade Cargill, Britt Baker, Ruby Soho, Toni Storm, and the god damn world champion in Thunder Rosa — should be seen in-person on Dynamite every week.

Names like Becky Lynch, Asuka, Charlotte, Rhea, Raquel Rodriguez, and dare I say Sasha Banks (until she’s ALL ELITE) should be in featured spots of WWE programming every week.

Both sets of women should be featured in prominent main events on more than a rare occasion as well. It’s not like it’s a guaranteed ratings drop because we have rarely had women in this spot to begin with.

Both Khan and McMahon simply aren’t keen on trying to put women in key spots on their shows on a consistent basis, and it leads to the narrative that women can’t draw.

Women can draw — but they need more than a token timeslot and stories that just go through the motions of every generic wrestling feud ever. Women have done it before, and they can do it again.