Fresh off of Austin Theory’s Money in the Bank failure, a thought cropped in. Is there a real purpose for the MITB briefcase other than a pathway for a cheap and quick push (that often goes nowhere)?

In fact, let’s start out this article with a statistic: Out of the 20+ successful cash-ins for Money in the Bank, the average championship title reign is a mere 69 days. (Nice.)

There have been five failed cash-ins, and twice, the briefcase was lost before a cash-in could occur. On the women’s side, there have been seven winners, with an average title reign of 80 days.

We need to keep digging in to find an answer, but the begs the question: Is the Money in the Bank match even worth it anymore? 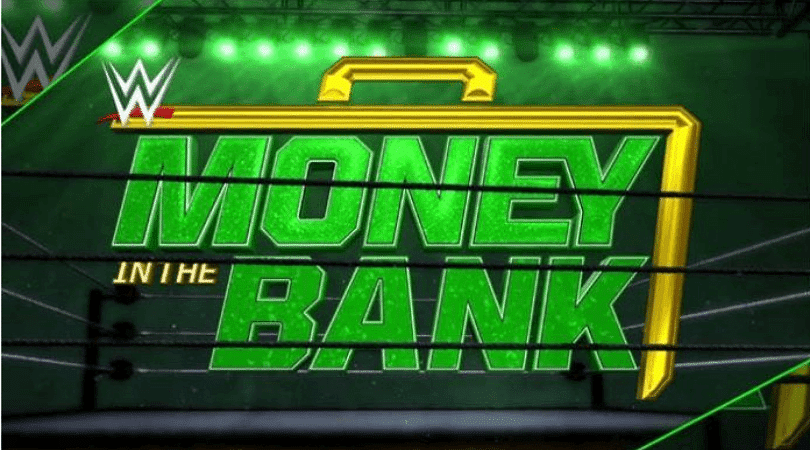 As with Alberto Del Dio, the entire point of a Money in the Bank cash-in is to make someone a ‘big deal, fairly quick’. But when we take a step back, we already had something in place for this, didn’t we?

It was called King of the Ring.

When you really think about it, a MITB ladder match is almost like a KOTR tournament rolled into one. The winner receives a title shot and is viewed as a “big deal”.

But in an era of smarter wrestling fans, and an appreciation of long-term storytelling — is this the best move anymore?

Would Austin Theory have faired better being sold as a main event heel over years of build, or by cheaply winning a briefcase — often after the champion has had their match? When you think about it, most cash-ins are just that — cheap.

It creates a nice pop and a memorable moment, but this new champion just took the easy road to become a WWE champion. I’ll even go further and ask; does it even help the winner as a champion?

To answer this, we must dig into who has truly benefited from a successful MITB cash-in.

Who Didn’t Benefit From a Cash-In? 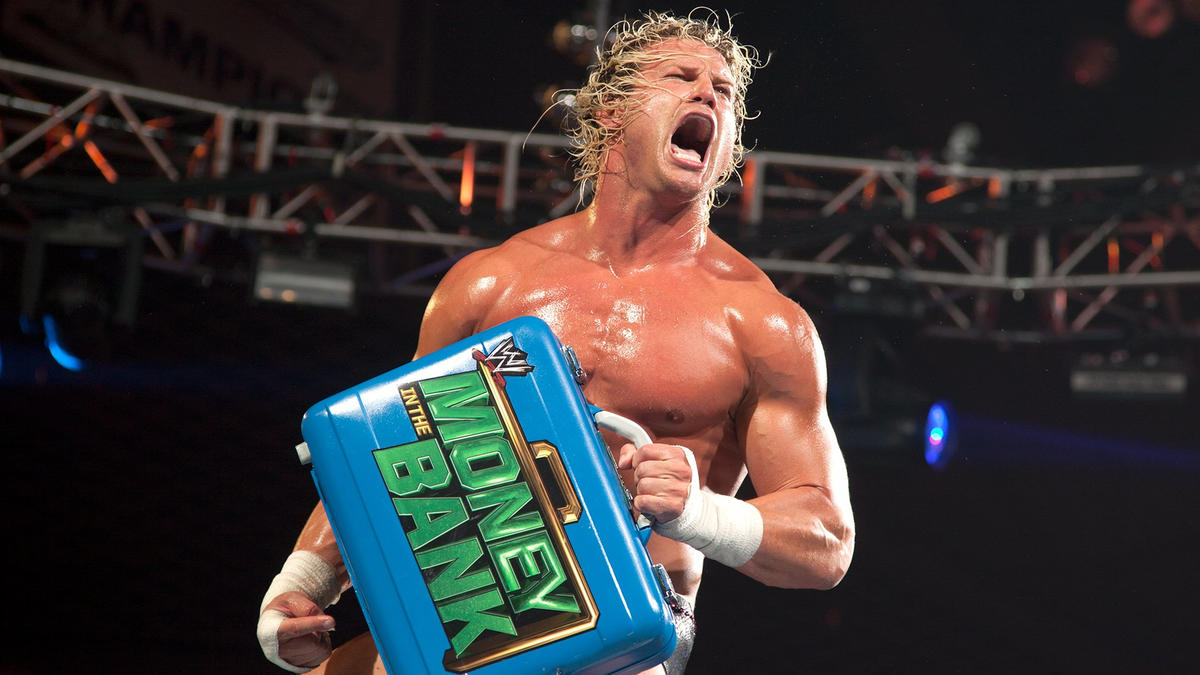 As mentioned, the average reign for a MITB winner is not long. It barely lasts over two months. So the three questions I pose are:

-Did the cash-in elevate the talent?
-Did the winner need to be elevated?
-Was it a successful title reign?

When we dig in, we find less than positive results.

In 2010, The Miz held the title after cashing in for 160 days, though eventually losing it to “Super” John Cena.  Alberto Del Rio had a short 35-day run with it before losing it to…John Cena. C.M. Punk cashed in twice in 2008 and 2009; both title reigns lasting a mere 69 and 49 days respectively; a less than impressive run.

Two names that trended in the opposite direction after their win: Dolph Ziggler and Jack Swagger, who didn’t benefit at all from their win if we look at their WWE careers. And while Kane cashed in for 2010 — did he really need a briefcase to get over? It’s Kane.

Randy Orton had a short 7-day reign as champion after cashing in in 2013.

Braun Strowman, Damien Sandow, Baron Corbin, John Cena, and now Austin Theory all had failed cash-ins. The more we dive into the winners, it’s notable that the briefcase cash-in didn’t help their careers at all.

The cash-in failed to elevate Carmella in 2018, Nikki A.S.H. in 2021, and Bayley didn’t need to win the briefcase at all in 2019. All three would eventually lose their titles to Charlotte Flair.

Winners Alexa Bliss and Liv Morgan had less than notable reigns as champions after their cash-ins, both losing their titles to Ronda Rousey.

So we have names like Kane, Edge, Daniel Bryan, Bayley, Asuka, and Randy Orton, who didn’t necessarily need a briefcase to get over enough for a title shot. In the case of Edge, both wins resulted in only a 21 day and 1 day reign, respectively.

It seems like more didn’t benefit from their cash-in than who did.

So who did benefit from a cash-in?

Who DID Benefit From a Cash-In? 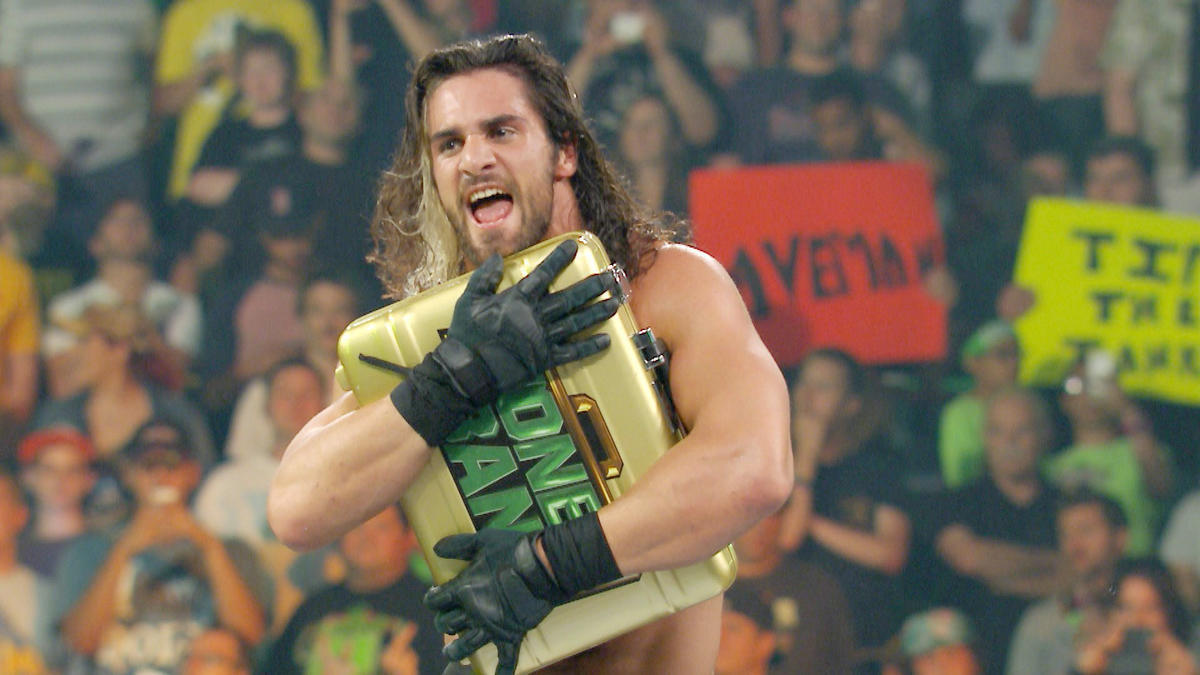 Objectively, only a few:

Seth Rollins was launched into uber main event status after his cash-in at Wrestlemania 31. He didn’t even wait until after the match, as he entered himself in a the Lesnar/Reigns three way to pull it off (albeit during the latter part of the match itself). His reign lasted 221 days, and Rollins has never looked back since.

You could argue that it helped C.M. Punk, who in 2008 was on the rise as a legitimate superstar. However, while it put Punk on the map, his title reigns were short, and rather pitiful. You could even argue that it did help The Miz in 2010, as it was his first world championship. However, the notable trend is that many winners end up losing it to bigger stars in the end anyway (Cena/Flair/Rousey)

In fact, if we’re being honest, Seth Rollins was likely the only talent who cashed in and won a championship who truly benefited. This was the extra push to stardom after turning on The Shield the year prior. The win put Rollins on the map, he held a long and successful title reign, and he was instantly elevated because of it.

So, the MITB briefcase has benefitted (maybe) 3 wrestlers? That’s not a great track record.

Is There a Better Way? 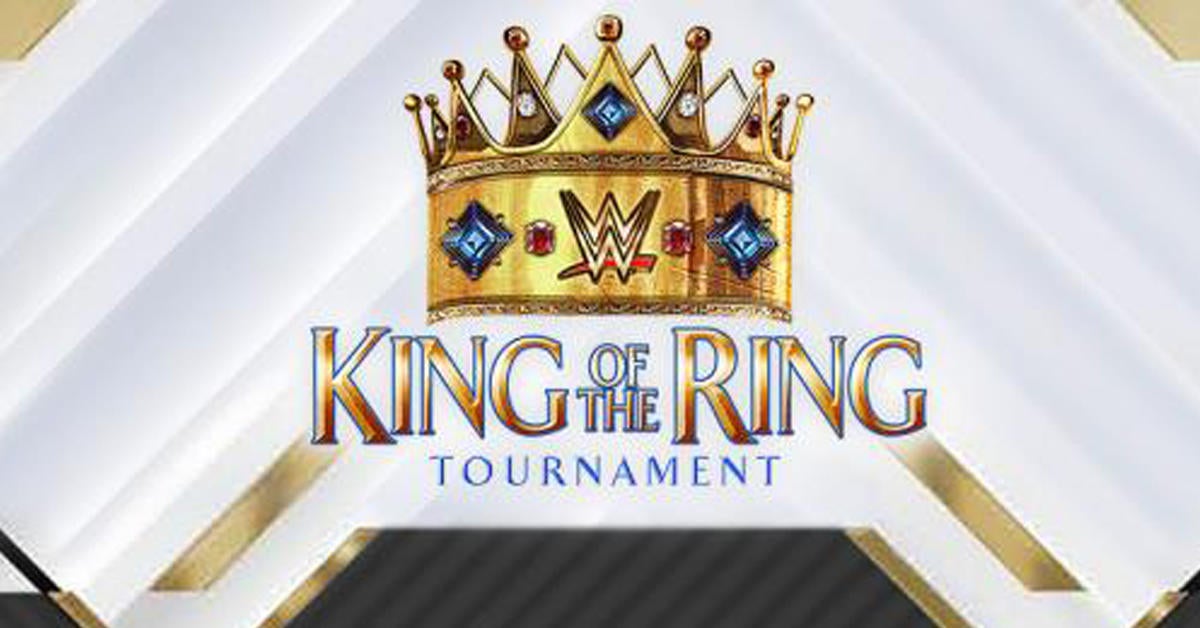 Well, yes. King of the Ring.

I’ve always hated “instant” championship cash-ins. It’s just a cheap way to win, and almost makes the title reign itself seem forgettable. If we take a look at King of the Ring winners, you get a different story:

And while yes, you have a few DUDS (Mabel, Shamrock, Corbin, Vega, Woods), notice how many names were elevated to the next level because of this tournament when compared to winning Money in the Bank.

And it makes sense: The viewer watches the winner fight through 3-4 grueling matches to prove their worth as a future star; not win one ladder match, then cash in on a tired champion after their match to win. Wrestling (and sports) fans like tournaments. It’s a testament to one’s endurance and grit; and it naturally builds character for the winners.

In most cases, it’s a formula for success. 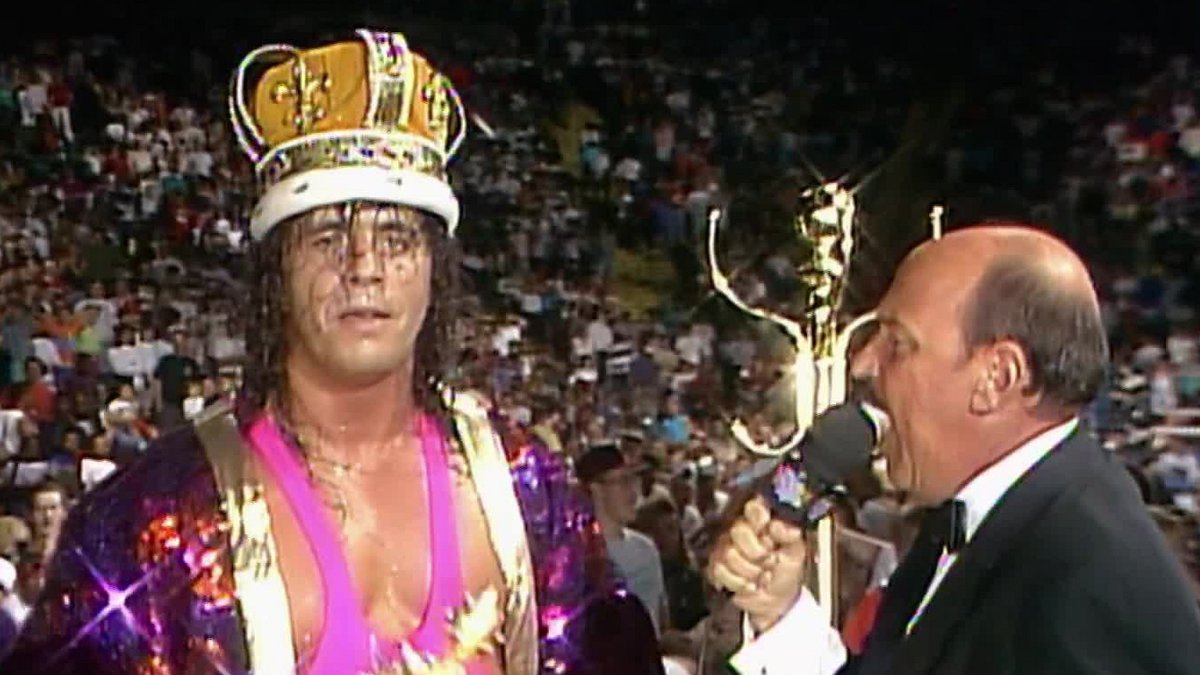 Professional wrestling has been changing over the last few years. No longer do the majority of fans want to see hokey, cheap ploys for their attention. Not that there isn’t room for silliness, but when it comes to competition; many fans want to see just that — an actual competition.

I am hopeful that King of the Ring does come back in its old format. An entire PPV dedicated to one tournament, and only that tournament (sans a championship match or two). As an AEW fan who has mostly long waived off WWE, this would legitimately get my attention.

Building new stars takes time, patience, and the ability to play the long game. It seems like something like MITB doesn’t do this at all, and is rarely successful. Fans remember most King of the Ring winners — but I doubt the same for a chunk of MITB winners.

It’s just not a great formula to build new stars when compared to King of the Ring, and it’s why WWE should eliminate Money in the Bank entirely.