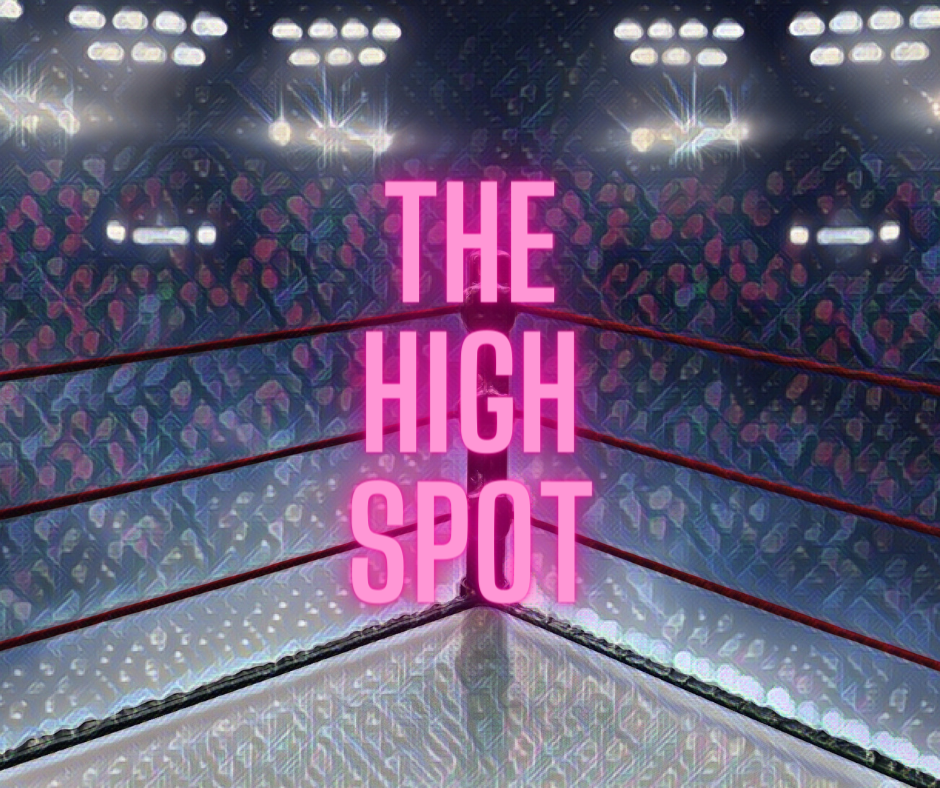 Last night, Keith Lee debuted on AEW Dynamite, much to the speculation of internet fans. Predictably, there were the usual show of hater’s ball regulars that voiced their unwarranted opinions:

“tHAt’s NoT cOmINg ThRouGH tHe fORbiDDeN dOOr!” “kEiTh LeE iSN’t a tOp wREstLeR!”

In fact, Tony Khan felt so badly about the “forbidden door” label possibly being incorrectly used, that he signed New Japan’s “Switchblade” Jay White to appear on the show.

Predictably, many WWE simps also responded with “WHO?”

But what did you expect? Was Tony Khan supposed to casually tweet “Oh yeah, by the way, Keith Lee will be on Dynamite. Go Jags!” — He’s a much a promoter as he is the AEW CEO. It’s his job to hype his own product.

But all that above — that’s not why we’re here. We are here because there is one major asset that AEW has that WWE simply does not.

What AEW Has That WWE Doesn’t

You know who marked out at Keith Lee’s arrival? The Atlantic City crowd. Do you really think they were deconstructing whether or not this qualified as a “forbidden door” situation, or if Keith Lee was a true “top wrestler”?

No. They enjoyed the show — as they should have — as we all should have.

Point being, AEW fans have remained excited and loyal to their brand, and the brand continues to grow. All Elite Wrestling still generates buzz, and that’s something that is missing from up north. Do you want to know what AEW has that WWE doesn’t?

I have found that when posing the question to WWE fans why they keep watching, the responses were honest, yet kind of sad. They watch because it’s just what they know. It’s what they’ve always done, and getting into another promotion is either too much work, or too time-consuming.

But when was the last time the WWE product really had you hyped?

It seems like a chunk of the WWE fan base watches in hopes that Raw or Smackdown won’t be bad — but over on this side of the wrestling riverbank, we KNOW Dynamite will be a good show. As a fanbase, we’re about as hype as Mojo Rawley ever was and then some.

If you are a consistent WWE fan, are you truly that excited for Lesnar vs. Reigns for the umpteenth time, or the return of Goldberg – again…for the umpteenth time…? How much can you invest in a special guest part-time “wrestler” in Ronda Rousey when she gets hot-shotted over an entire women’s division?

As an honest ex-WWE viewer, I look at the make-up of the shows now and it looks basically the same as it did 3-5 years ago. I never see any true hype around the WWE product because it’s cycling through the same dog and pony show over and over again. Rinse, lather, and repeat the same returning stars against the same (sometimes part-time) main event talent.

Aren’t you tired of this, yet?

This is a short and sweet rant, but I ask of you, where’s the lie? Whether you enjoy AEW or not, they have conjured up a level of energy that goes unmatched by WWE programming, and its fan base. It’s going on three years now, and TK is still finding ways to keep the product fresh and interesting.

Legitimate wrestlers that work for WWE (something you or I do not do) are actively either trying to leave, have quit, or have been happier after being let go. Morale is said to be low, and I can’t blame talent for fearing for their lifeline when over 80 wrestlers have been released in 2021 alone.

On one hand, you have a corporation that puts profits before quality in efforts to please shareholders and obligatory network deals. On the other hand, you have a company that actively tries to please their fan base with quality wrestling, while attempting to make a profit at the same time. Which according to Khan, AEW is making a profit sans their video game investment.

We’ve been spoiled as wrestling fans, but we’re getting hyped over what the AEW product continues to bring, and what the fan base continues to reflect — ENERGY. Something that WWE simply doesn’t seem to have right now.

Am I wrong? Please comment below and tell me how hyped you are for the next Raw or Smackdown…if you can…