Headlines have been plastered out on social media enticing the idea of a returning favorite. The classic “Winged Eagle” WWE Championship has been getting teased as a returning possibility if Cody Rhodes manages to obtain that championship. A feat which his father was never able to accomplish.

With the rumors rumbling around, I wanted to write about my top five favorite championship belts of all time. This is strictly the design and look of the titles. Nothing to do with the storied histories of who carried them, or their significance in the industry.

Number one is the “Winged Eagle” WWE Championship which was introduced in 1988. To me, this belt is the best looking of all time. Held first by Hulk Hogan, this championship design was used by the WWE until it’s change to the “Big Eagle” during the reign of Stone Cold Steve Austin. The “Winged Eagle” has the beautiful center plate with an eagle and globe, accompanied by 4 side plates, all of gold. It has a prestigious look with class that I think represents everything a championship should have. 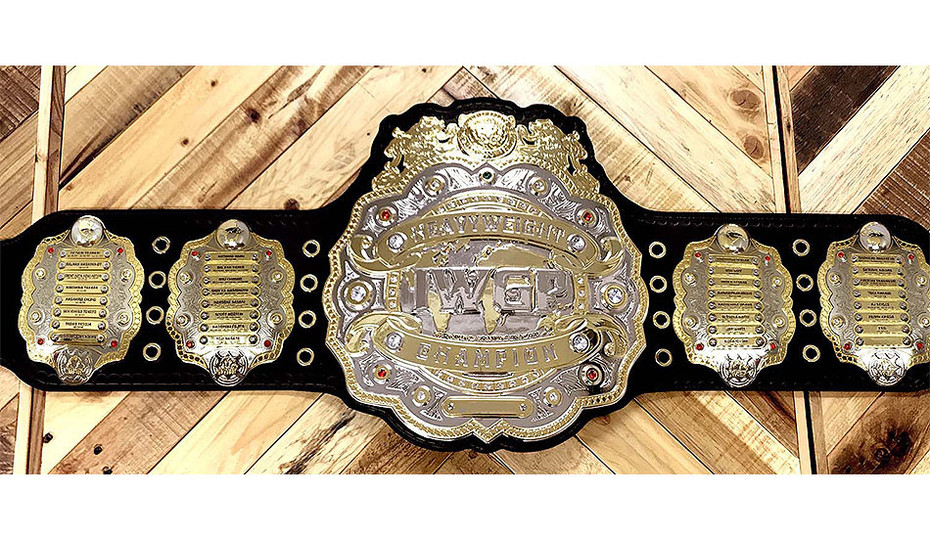 Coming in at number two is the fourth version of the IWGP Heavyweight Championship. This was one of the first belts I can recall seeing with plating over the existing plates. This gives the championship a thick and heavy look with a lot of intricacies between the gold and silver plating. One unique feature I love are the side plates that feature the names of past champions. I believe that helps show the past and history of the belt directly on it which makes it seem more prestigious to whoever’s carrying it.

Third on my list is the classic World Tag Team Titles featured in the WWE throughout the 80s and 90s. These are some of the most aesthetically pleasing championship belts. The way the eagle flies over the globe on the centerplate down to the red letting in the “World” on the center of the plate. These stand out and I think go down in history as the best-looking tag belts of all time. 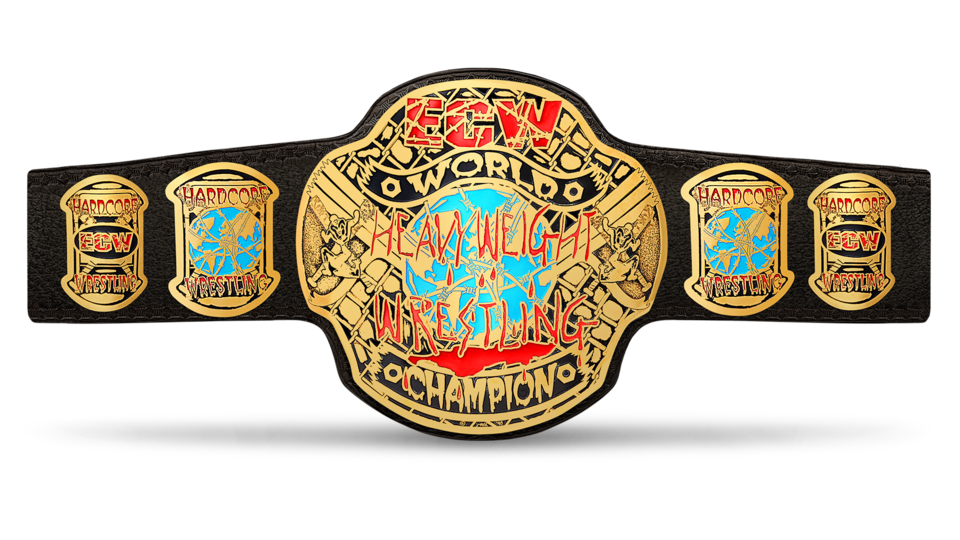 Fourth is one that I don’t think get enough credit, the ECW World Heavyweight Championship used from 1998 until operations ceased in 2001. Maybe it’s because I grew up in the NJ suburbs of Philadelphia. Maybe it’s the blood. Could be the barbed wire across the ECW logo are appealing to me as well. I honestly believe it’s because this was the first championship that I had seen without being ultra “traditional”. Until then I never saw a belt with alternative letters, blood, as many colors, etc. 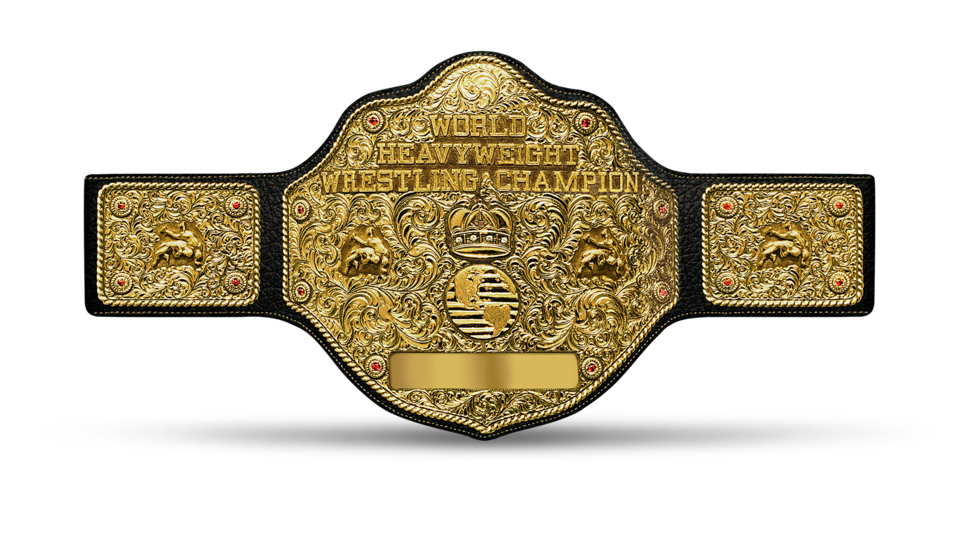 Lastly, coming in at number five, is the Big Gold championship belt most notably known as the WCW World Heavyweight Championship. Originally created to replace the NWA “Ten Pounds of Gold” belt in 1986; the belt went onto WCW after Ted Turner purchased Jim Crocket Promotions. Ric Flair was the NWA Champion at the time and later recognized as the WCW World Heavyweight Champion with the Big Gold belt. I love this belts size and look, it screams “prestigious” to me and just looks traditional in a good way. The nameplate was something unique for its time which we’ve seen adopted onto many championships since. 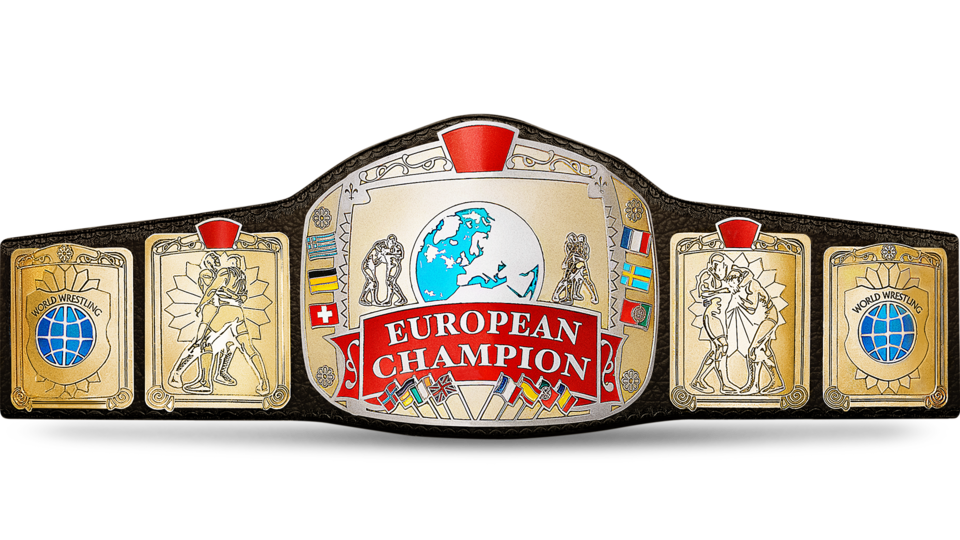 I can’t wrap this up without an honorable mention. Just shy of making the list is the WWE European Championship; it just looks damn good. From the flag representation on the main plate to the way the centerpiece flows into the four side plates. I honestly think this is a beautiful championship that doesn’t get talked about enough.

-Ryan Oshun
Make sure you give me a follow on Twitter @RyanOshun and be sure to check out The Ryan Oshun Podcast on all platforms!