Here are a few WWE news items for November 4th 2022 via the Wrestling Observer Newsletter and Dave Meltzer of F4WOnline.com…

* Meltzer wrote that Bray Wyatt’s new Uncle Howdy character “is from the 1982 movie ‘Hysterical,’ by the Hudson Brothers. Richard Kiel, the 7-foot-2 giant who was best known as ‘Jaws’ in James Bond movies including ‘The Spy Who Loved Me,’ played the role of Captain Howdy.” 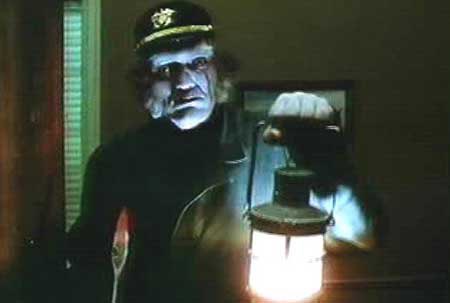 * As previously noted, R-Truth’s match on WWE NXT this week was stopped due to an apparent injury. According to Meltzer, the belief is that R-Truth tore his quad but it hasn’t been confirmed. If the store is accurate, the injury will put R-Truth out of action for several months.

* With Triple H in charge, WWE has reportedly gone back to scouting talent from the independent wrestling scene. Gabe Sapolsky was said to have been scouting talent at the DEFY event this past weekend.