Around a month after announcing his retirement from WWE, Vince McMahon was spotted in public on Wednesday evening in New York City. According to TMZ.com, McMahon was at the Waverly Inn restaurant to celebrate his 77th birthday with John Cena, McMahon was spotted with a female companion and Cena was with his wife Shay Shariatzadeh. In footage captured by TMZ, McMahon was shielding his face from cameras as he entered his vehicle.

Below is a video and photo… 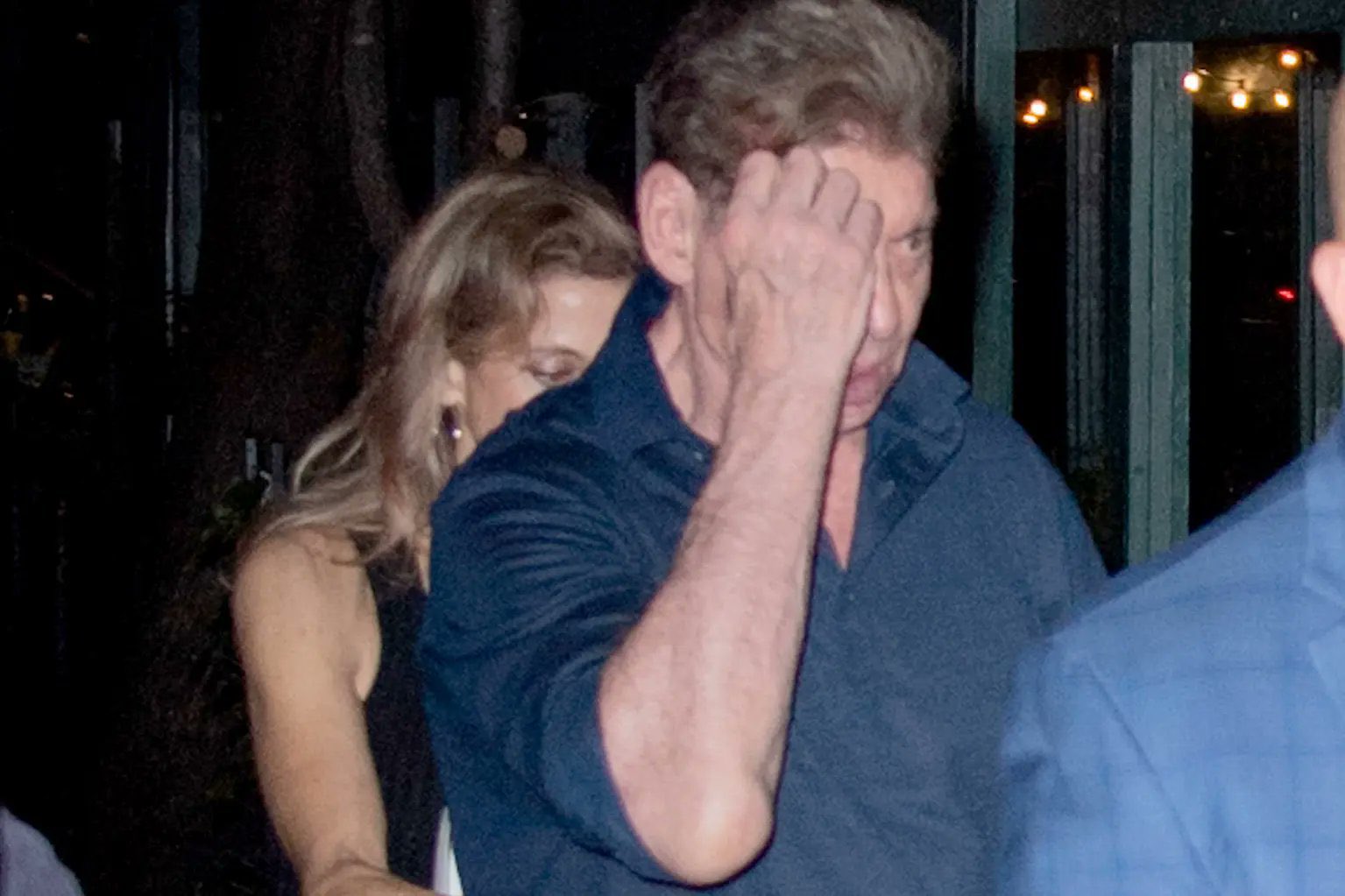