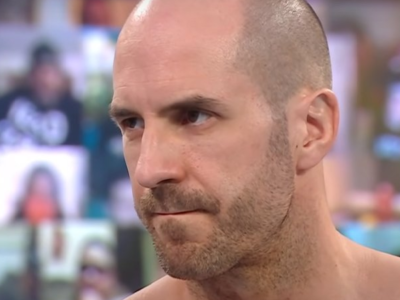 “Many promoters that we’ve spoken to say that Cesaro’s was priced out of some potential bookings, and they’d not be able to land him until the asks came back down to earth.”

While it may or may not apply to Cesaro, it’s believed that some former WWE stars are choosing to stay at home after being on the road for some long. According to Fightful, some of the wrestlers are said to be asking for high rates because they are waiting “until the right deal or offer comes along.”

Earlier this week, Cesaro teased that something will be happening as he Tweeted “Soon…” along with a photo.