On Friday night, a trailer was released for the new AEW: Fight Forever console video game. A “coming soon” message was displayed but the release date for the game still hasn’t been confirmed. The trailer hyped up features such as career mode, the various match types and weapons that can be used, and being able to create your own wrestler.

CM Punk had previously been shown in cover art but was not included this time and Punk was not seen at all during the trailer. 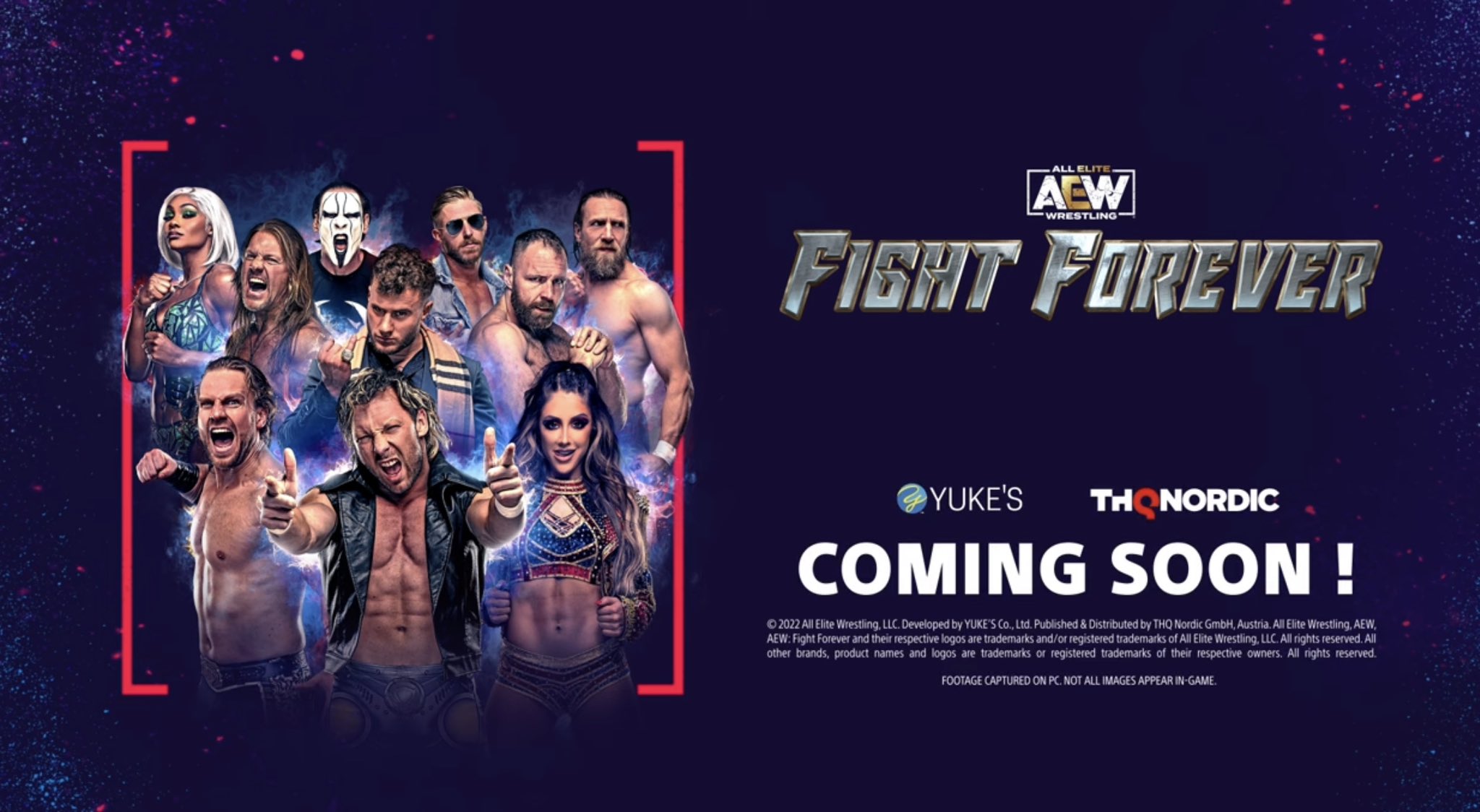