As previously noted, Tammy “Sunny” Sytch was involved in a three-car crash on March 25th 2022 that led to the death of one of the drivers.

According to Mike Johnson of PWInsider.com, Sytch was arrested on Friday night in connection with the death of 75-year old Julian L. Lasseter. Sytch is facing nine charges including manslaughter (DUI causing the death of a person), driving with a suspended or revoked license (causing death or serious injury), and seven counts of DUI causing damage to a person or property. 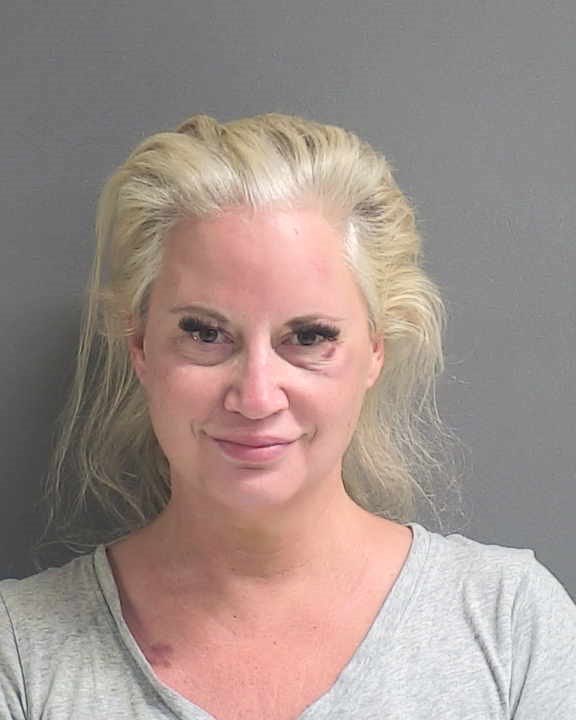