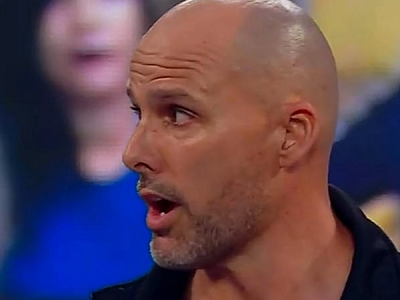 As seen during the December 12th 2022 edition of WWE RAW, Bobby Lashley was “fired” by WWE official Adam Pearce. On Tuesday, Pearce issued a statement regarding the matter…

“Good afternoon. I’d like to address what happened last night to end Monday night RAW between myself and Bobby Lashley. First and foremost, despite what I said last night, Bobby Lashley is not fired. That said, Bobby’s repeatedly crossed the line night last night, physically accosting two referees and putting his hands on me, not to mention spearing WWE official Pete Williams last week. All of that behavior is unacceptable.

All of it will be addressed and it will have repercussions. But despite that, I feel like I need to apologize to the WWE Universe for the way I conducted myself. In the heat of the moment, I allowed emotion to get better of me, and frankly, I said some things I shouldn’t have. And I’ll never apologize for having passion. But looking back on last night, it’s obvious to me that I did not channel mine in the right direction.

And I want you to know that I regret that. Bobby and I are going to meet later this week, man to man. We’re going to discuss the ramifications of what he’s done and more importantly, how we can move forward and do business together with respect, like we always have up to now. Again, I formally rescind Bobby Lashley’s termination, and I sincerely apologize for my part in escalating an already volatile situation. Thank you.”