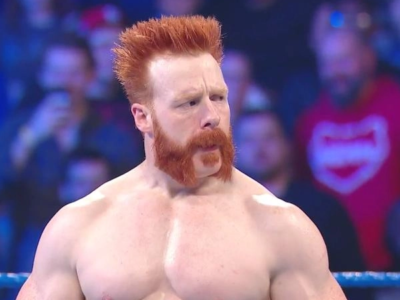 As seen on the May 31st 2021 edition of WWE RAW, Humberto Carrillo defeated Sheamus with help from Ricochet.

During the match, Carrillo struck Sheamus in the face and it appeared that Sheamus suffered a broken nose. The match continued despite Sheamus bleeding from the nose. PWInsider.com later confirmed that Sheamus’ nose was broken.

Damn!😖
Sheamus may have a broken nose after this.#WWERAW pic.twitter.com/h5BR0JdCV1