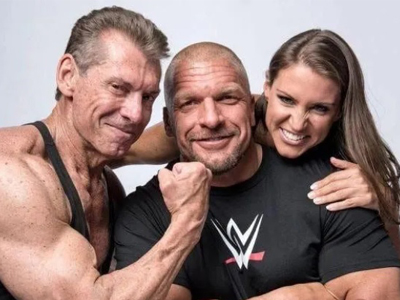 Since it was announced that Vince McMahon retired from WWE, there has been internet speculation in regards to McMahon possibly still having some level of involvement with the company.

Mike Johnson of PWInsider.com shot down the rumors and noted that McMahon “is not involved with the company in any official capacity beyond his ownership of the majority of the company’s stock.” The belief is that McMahon hasn’t been at WWE Headquarters since his retirement and hasn’t been involved in any meetings or company communication.

“One source noted that they could understand why someone could believe that such a thing could be possible with McMahon family members involved but the way the corporate structure of the company is laid out with Nick Khan, the Board of Directors, etc. there are lots of checks and balances to prevent such a thing from happening.”