As previously noted, Sasha Banks and Naomi have reportedly been removed from WWE’s internal roster although there is no official confirmation that they are gone from the company.

This week, WWE published a video of Paige’s Top 10 moments in WWE. Twitter user @xadoringpaige pointed out that in a clip of Paige returning in 2017, a different camera angle was used in order to not show Sasha Banks in the ring… 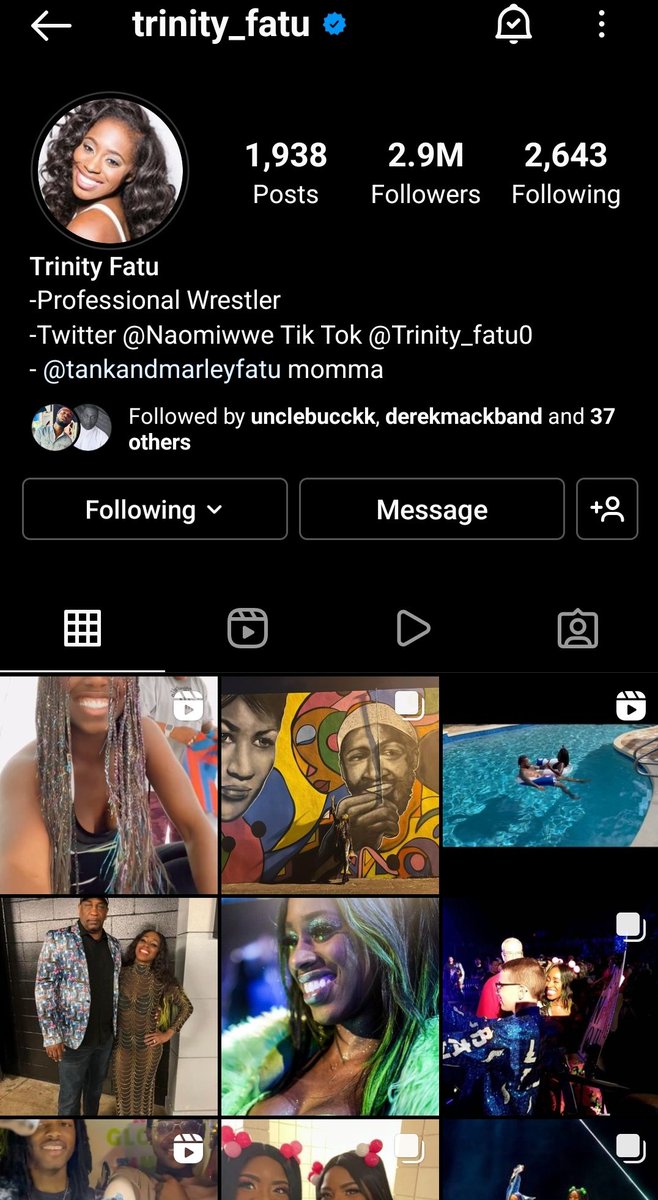 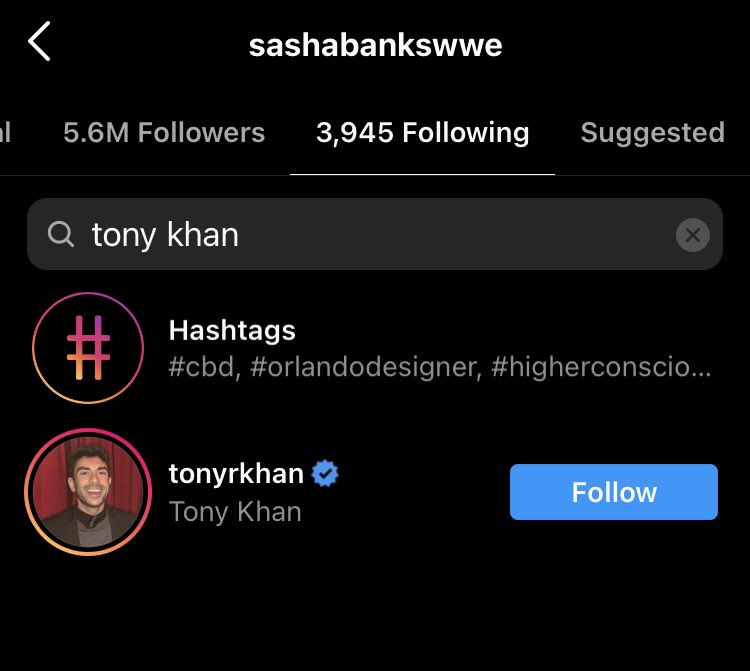 Twitter user @MissPeacockery pointed out that the Sasha profile picture option has been removed from Peacock’s app.