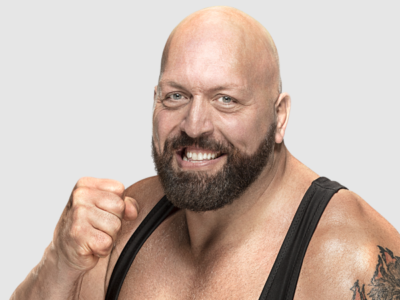 During an interview with WYNT NewsChannel 13, Paul Wight commented on the differences between WWE and AEW…

“And AEW gets to the grassroots of, it’s still an incredible production, we have an incredible production team. But it’s not so much backstage drama, backstage vignettes, you know, the fourth wall, so to speak. Tony Khan doesn’t like that fourth wall. Tony Khan doesn’t like that, ‘Why is there a camera there catching this conversation, and both participants ignore that there is a camera crew there while they are talking top secret information?’ It’s one of those things that throws you off. This is, you know, if there’s a camera there, it’s set up in a way that makes sense for a camera to be backstage, but it’s more focused on the talent in the ring.”