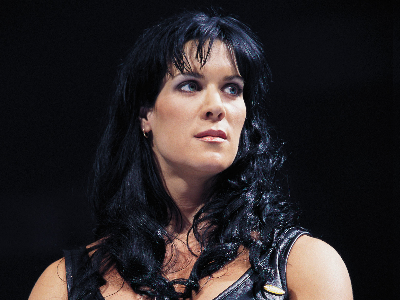 A video clip from 2013 of the Bellas Twins and Joan Rivers making fun of Chyna has resurfaced and gone viral on social media. The clip was from the July 26th 2013 edition of E! Network’s Fashion Police.

In the clip, a picture was shown of Chyna and Nikki commented on how “we don’t know if it’s a man or a woman.” Rivers then joked about how Chyna’s “vagina has a penis.”

That video from the @BellaTwins is disrespectful. Chyna would of been hurt by this. But we will just show love. I removed the previous tweet as they don't need to receive so much hate. I just hope they are sorry.
We will run this page and campaign with light not hate