It was previously reported that the unified WWE Universal Champion Roman Reigns will be working a lighter schedule moving forward and he has been pulled from advertising for the 2022 Hell in a Cell PLE.

In the latest Wrestling Observer Newsletter, Dave Meltzer had some additional details…

* It’s believed that Reigns will only be appearing on the major PLE events such as the ones in stadiums and in Saudi Arabia. Meltzer noted that the current working idea at the moment is for Reigns to face Drew McIntyre at the Clash at the Castle PLE in Cardiff, Wales.

* As far as television appearances go, Meltzer wrote the following…

“There are Smackdown shows, and perhaps RAW shows over the summer that he is not advertised on that he will appear at. We were told that at some point soon the shows he will appear on will start advertising him.”

* While a move into acting has reportedly been talked about, Reigns isn’t planning to leave WWE any time soon. President Nick Khan recently stated that WWE was looking into helping Reigns with his acting goals.

* Meltzer speculated that the idea is to try and make Reigns into a new Brock Lesnar as “a guy who beats everyone and is portrayed at a level of his own, while he only works limited dates.” 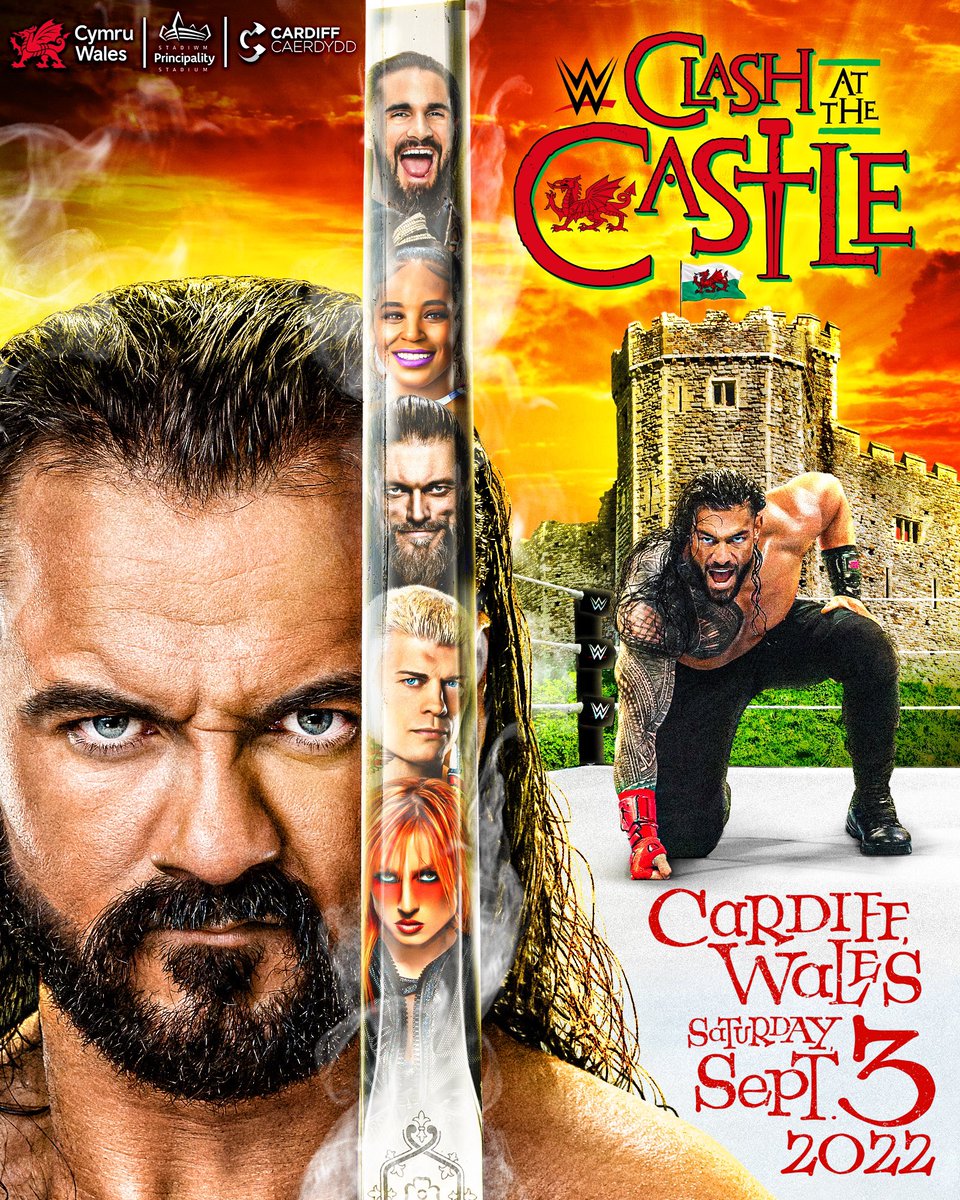