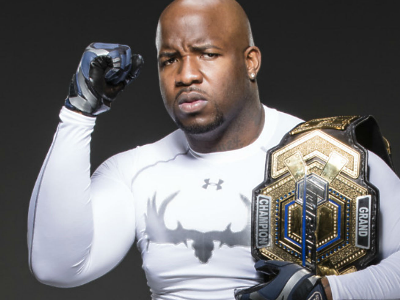 As previously noted, there was talk that Moose was either close to signing a new deal with Impact Wrestling or has already done so.

In an update, F4WOnline.com noted that Moose has signed a new deal with Impact Wrestling but “the amount of years or were undisclosed.”

However, Moose said on Twitter that the report is “not true” and added the following…

Plz get your news from me and me only.