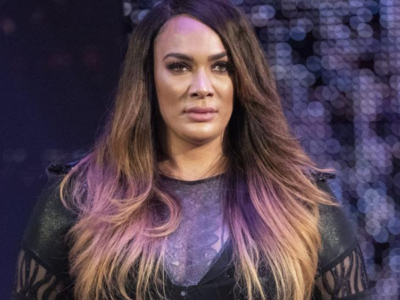 Nia Jax defeated WWE RAW women’s champion Charlotte Flair on the August 30th 2021 edition of RAW. The match was criticized by fans on social media with some accusing Nia of being an unsafe worker and others believing that the two were shooting on each other. Here is a clip from the match that got people talking…

The Nia Jax/Charlotte Flair match seemed to take a rough turn all the way into the finish pic.twitter.com/Rje2OPuWL0

Really looked like Nia and Charlotte were shooting on each other just now, that sequence felt off. #WWERaw

Nia Jax when Charlotte smacked her on the side of her head:#WWERaw pic.twitter.com/3AAojZoKUK

Did Charlotte and Nia Jax just go into shoot mode? That was looking real serious.#WWERaw