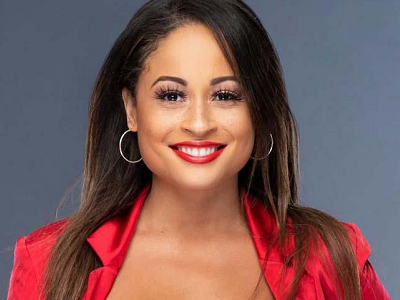 WWE announcer Kayla Braxton has disabled her Twitter account after receiving some negative messages from fans. Braxton tweeted about actress Candace Cameron with a huffing emoji after Cameron stated in an interview with the Wall Street Journal that she wanted to bring Christianity back to Christmas movies. One user responded with, “Are you jealous or something? Nothing wrong with what she’s doing. I’ve wanted to unfollow you for a while now so today’s the day.” Another user wrote, “Apparently can’t have any non liberal believes, huh? Must be nice getting paid for no talent.”

Braxton shared some of the negative messages via her Instagram story and wrote, “…what kind of love-based religion are you claiming to stand up for and represent?” 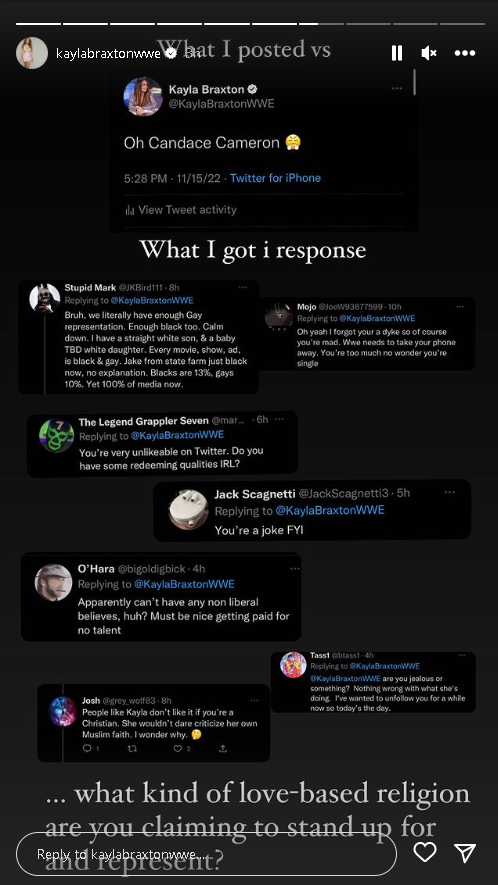