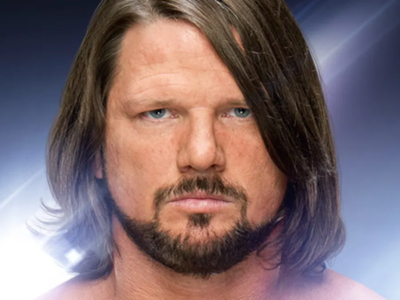 Dave Meltzer of F4WOnline.com recently noted during Wrestling Observer Radio noted that AJ Styles signed a new contract with WWE. Meltzer said the following in regards to if Styles had shown interest in opportunities outside of WWE…

“He had the chance to go if he wanted to but he was not interested. There were certainly overtures made for him and they were good money overtures but he’s in his mind, I think he’s a lifer there. Whether that’s the right or wrong call, I couldn’t tell you.” (quote courtesy of WrestlingNews.co)

Fightful.com has since confirmed Meltzer’s report that Styles has re-signed with WWE for multiple years. Styles’ deal will reportedly earn him around $3 million dollars per year and he also has some bus travel accommodations paid for. It’s believed that Styles’ previous deal was set to expire in the middle part of 2022.

Styles recently said in a WWE interview that he could see himself working with NXT once his in-ring career is over.