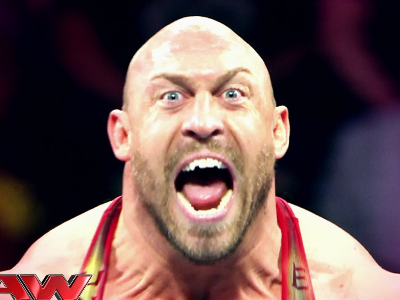 In early 2021, former WWE star Ryback teased having a run with AEW during his Shooting Blanks Wrestling Report podcast and he also praised the company…

“I’ve been very vocal I think on one company, that being AEW, I think is the future of pro wrestling.”

While Dave Meltzer of F4WOnline.com stated at the time that Ryback is “not signing with AEW”, Ryback continues to tease a comeback in the wrestling business. Ryback wrote on Twitter that “your hero is returning soon and you will cheer me because you believe in my actions” while also tagging Miro in a tweet.

You’re not the most famous pro wrestler on Tik Tok without a match in 3 years for no reason. Your hero is returning soon and you will cheer me because you believe in my actions. #Hungry

It was nice seeing @ToBeMiro today. It will be even nicer seeing him again later…