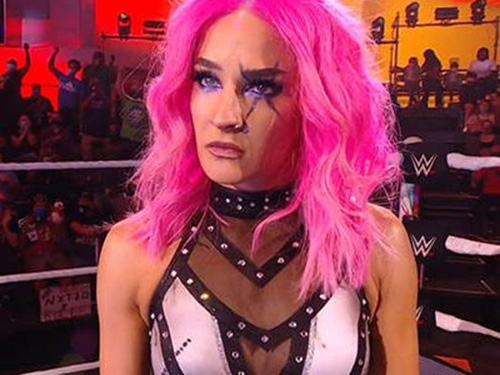 Former NXT star Dakota Kai has issued out an official statement following her release from WWE on April 29th. Kai took to Twitter to say:

“Above everything, thank you all. I am so overwhelmed at all the love and support. The DMs, txts, tweets.. you all have my heart. I love you. I am thankful for being able to meet, work and intertwine with so many beautiful people, people I looked up to, people I learned from.. I met some of my best friends over these last few years that will remain in my life forever. I don’t know what’s next for me. I chose ‘Evie’ at 17 years old. That chapter is shut.. just know this; I’m far from being done. <3”

Not another damn notes app lol.