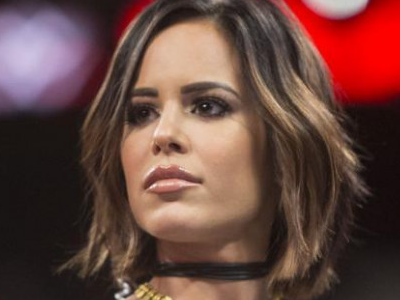 As previously noted, Charly Caruso (Charly Arnolt) has been off WWE television due to apparent backstage heat. Caruso’s heat allegedly stems from being late for interviews she was conducting with wrestlers to air on Monday Night RAW. There were further reports that Caruso was no longer working for the company.

In an indication that Caruso is done with WWE, ESPN.com has announced that Caruso will be working for the network on a full-time basis starting in April. While Caruso hasn’t publicly said anything about WWE, she issued the following comments regarding ESPN:

“It is so incredibly exciting to become a full-time member of the ESPN family. I look forward to continuing to grow with such a talented group of professionals and I can’t wait for all the opportunities that lie ahead.”