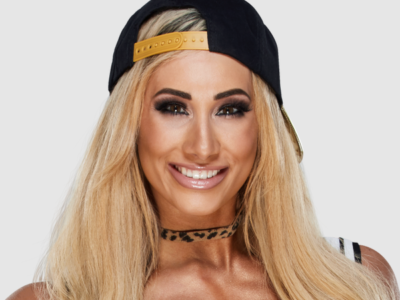 There were two main women’s segments on this week’s show. The first segment was a contract signing for the Asuka vs. Rhea Ripley RAW women’s title match at Wrestlemania 37. The other segment was a match between Naomi and Shayna Baszler which saw Naomi pick up the victory. There was also a promo from Alexa Bliss which was used to hype up the Randy Orton vs. The Fiend match at Wrestlemania.