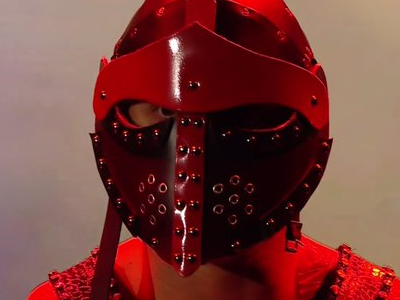 It is being reported by Mike Johnson of PWInsider.com that Karrion Kross has been released from WWE.

According to Sean Ross Sapp of Fightful.com, the following wrestlers have also been released from WWE…

Sapp wrote that “budget cuts were cited as a reason for the releases in an email from John Laurinaitis.”

Here were some comments issued…

Officially free to work in 30 days!

All I can do is laugh…

“I have unconfirmed names, but hearing WWE may be releasing a small number of talent today. Another uneasy day in Stamford….”