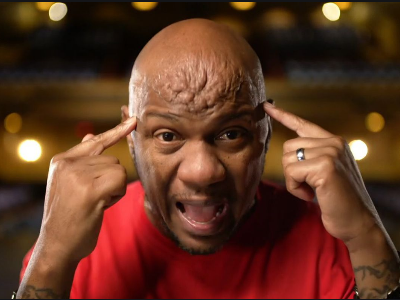 “PWInsider.com is extremely sad to report that Jerome ‘New Jack’ Young passed away earlier this afternoon following a heart attack in North Carolina, where he had lived in recent years. PWInsider.com was informed by Young’s wife Jennifer of his passing.”

New Jack was best known for his work in the original ECW where he was known for his dangerous bumps and his stiff hardcore style of wrestling. New Jack’s controversial career in the wrestling business was showcased during the second season of Dark Side of the Ring.