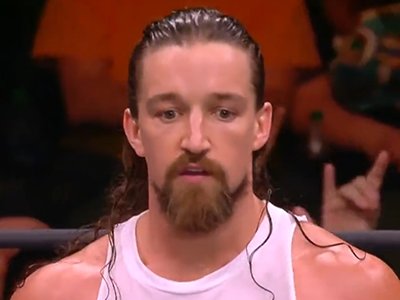 According to Fightful Select, White’s contract is coming up soon and there is said to be “a whole lot of interest” from wrestling promotions. Fightful noted that according to sources in the company, it’s expected that White will be leaving Japan for the United States. WWE sources reportedly “seemed confident they would land White” although companies can’t officially negotiate with him until his contract expires.

White has previously made appearances in AEW and has also teased working with WWE in the past.

I guess this is jay whites departure for WWE or AEW soon to be confirmed pic.twitter.com/rdiIMfxnQ5