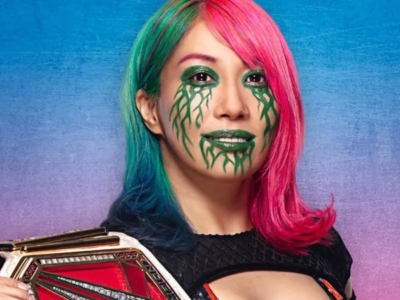 Here are some WWE news items from the Wrestling Observer Newsletter and Dave Meltzer of F4WOnline.com…

* In regards to Asuka’s absence from WWE television, Meltzer wrote that Asuka is fine and it’s just a matter of the company choosing to not use her at the moment. It was also mentioned that Asuka was at the RAW tapings early but left early since she wasn’t being utilized.

* As previously noted, WWE will be taping several episodes of NXT after the Takeover 36 PPV.

According to Meltzer, WWE is taping several shows because there is going to be a renovation at the Capitol Wrestling Center/Performance Center. Meltzer noted the following…

“The belief is that on television, the show looks too dark, so the idea is to make the studio brighter with more lights and more colorful looking.”

Meltzer added that WWE recently surveyed fans about the plexiglass and it could be removed from future tapings.

* Shawn Daivari and Nora Greenwald (Molly Holly) have both signed on as full-time producers for WWE.